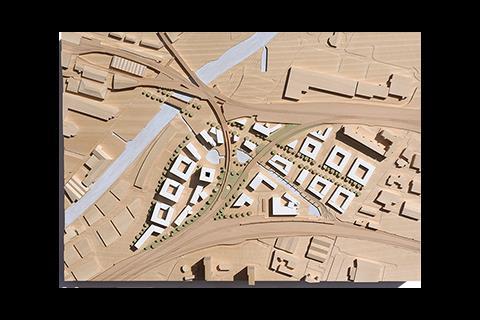 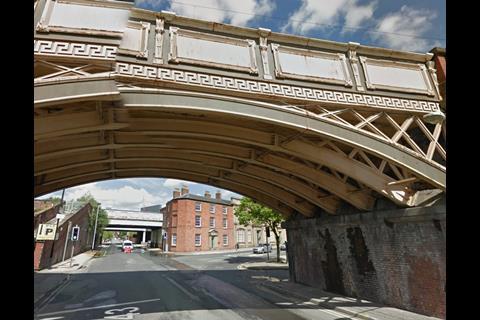 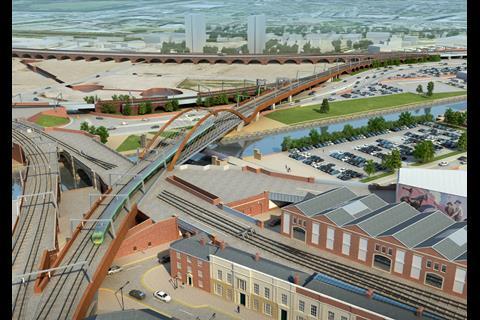 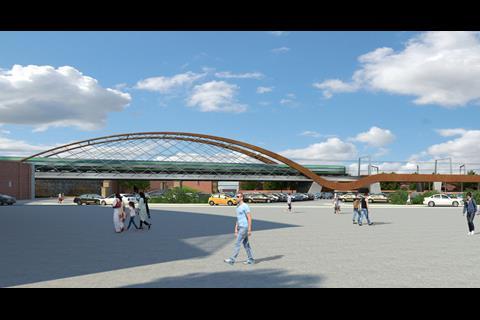 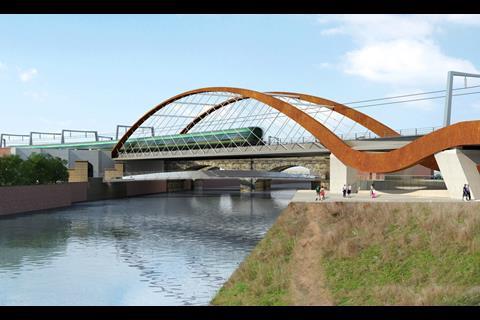 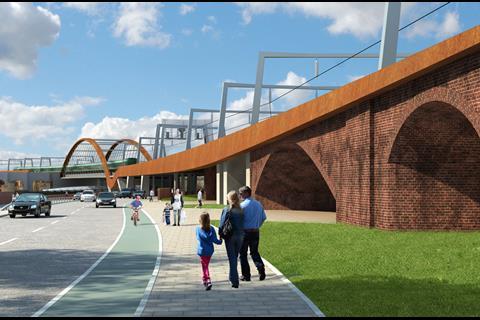 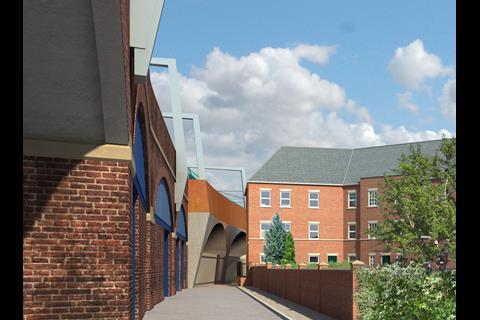 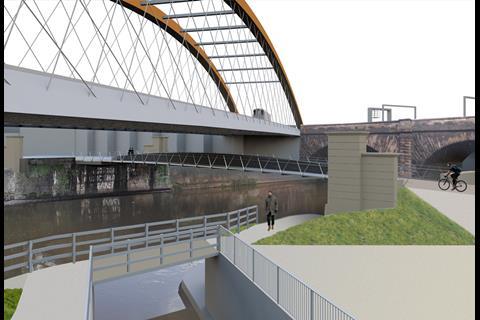 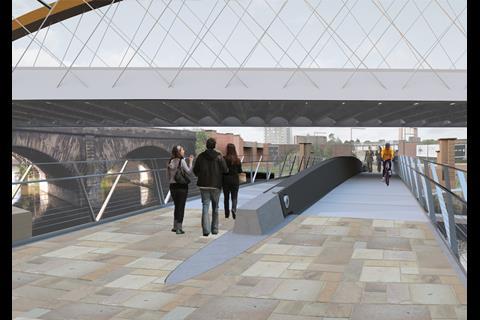 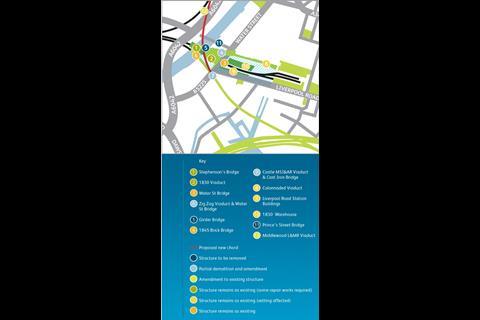 A high-profile engineer has launched a last ditch legal challenge against his former client to stop an £85m infrastructure project he says would damage “the Industrial Revolution’s Stonehenge”.

Mark Whitby has hired lawyers to take Network Rail to court, claiming errors were made in the decision-making process over the route of the Ordsall Chord project in Manchester.

A judicial review is slated for the High Court in late September, around the time work was due to start on the project.

The 340m Ordsall Chord rail link, designed by BDP, would connect Manchester’s Piccadilly and Victoria stations for the first time with a new bridge over the River Irwell, just west of the city centre. Supporters say it would improve links between Manchester airport and other northern cities and allow more trains through central Manchester by easing congestion at a bottleneck. It was given planning permission by transport secretary Patrick McLoughlin after a public inquiry last year and was expected to open in 2017.

Whitby was originally hired as a design consultant on the project but walked off the job when Network Rail rejected his proposal for an alternative route avoiding the historic bridges and buildings.

Whitby, a former president of the Institution of Civil Engineers, tried to stop the project at last year’s public inquiry where Historic England also expressed its “profound concern”. HE, formerly English Heritage, described the site as “a cradle of the modern industrial world” and of international significance.

It includes Liverpool Road station, built for George Stephenson’s 1830s Liverpool & Manchester Railway, the first passenger railway in the world. The station itself – now part of the Museum of Science and Industry – and associated buildings are grade I listed, as is Stephenson’s Bridge.

Several other structures within the conservation area are grade II listed, including the Girder Bridge – which would be demolished – Water Street Bridge and Zig-Zag Viaduct – which would both be partly demolished – Castlefield Viaduct, Colonnaded Viaduct, 1830 viaduct and other buildings on Liverpool Road.

“This assemblage tells the story of how this station served as a blueprint for all other railway development which followed. It is not overstating the position to say that this is one of the most significant railway sites in the world,” said Historic England’s lawyer, Scott Lyness, at the public inquiry.

“There is a troubling irony in such a severe magnitude of harm to our railway heritage being caused by a railway line, as promoted by a guardian of our railways infrastructure.”

Whitby said he objected not just to the loss of historic fabric but to the damage that would be done to the setting.

“It will completely truncate the world’s first passenger railway, turning bridges into functionless artefacts,” he said.

“It’s very unusual to have three grade I and eight grade II listed buildings together. People don’t understand how special this place is. It’s the place that triggered the modern world.

“It stands alongside Runnymede in terms of history. [Former HE chairman] Neil Cossons likened it to the Stonehenge of the Industrial Revolution. This is the place where it happened and this is the evidence of the courage and skill of the engineers who made it happen. It’s still here, albeit unloved, but this would kill it.”

He added: “I have no problem with the necessity of the railway line but there’s an alternative route that they’ve unfortunately missed. It would be huge folly to do this when it’s not necessary.”

Whitby’s engineering firm whitbybird, which he sold to Ramboll in 2007, designed the award-winning Merchant’s footbridge a quarter of a mile from the site. The bridge was later caught in an authorship row involving the RCA’s then head of architecture, Charles Walker.

Meanwhile, MOSI, the Manchester Museum of Science, which withdrew its objection to the proposals last year, has launched a £4 million design competition for a temporary gallery in one of the listed warehouses. Whitby dismissed the idea of calling for a boycott.

Network Rail said as an interested party in the legal action it was not in a position to pre-judge the outcome, but repeated its commitment to “delivering the benefits of the Northern Hub which will provide space for hundreds more trains each day and room for millions more passengers”.

On its website it points out that following previous objections it changed the route which originally cut through Stephenson’s Bridge.