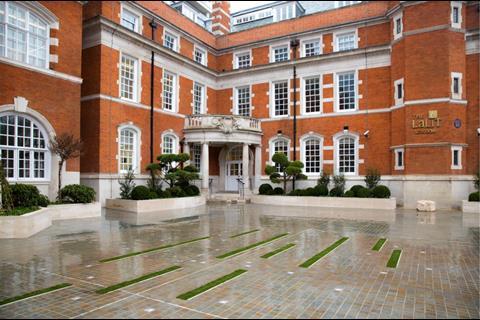 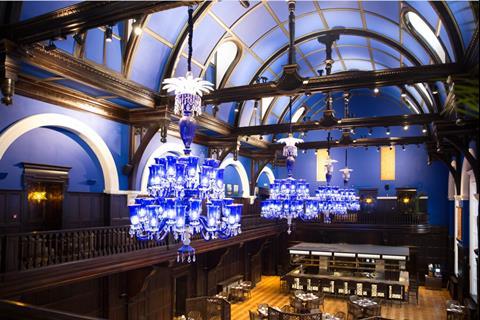 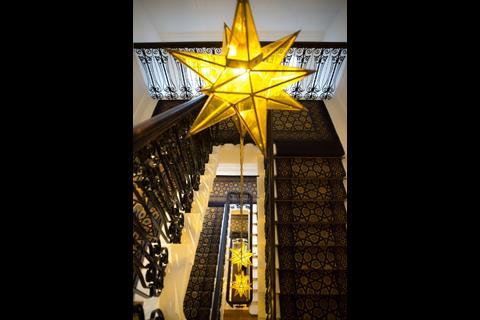 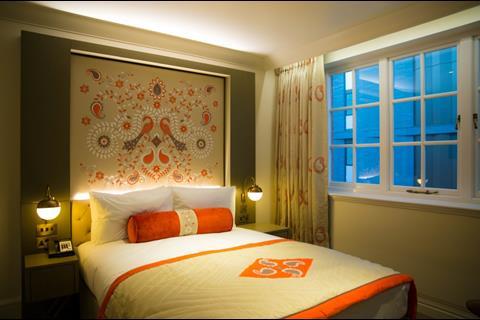 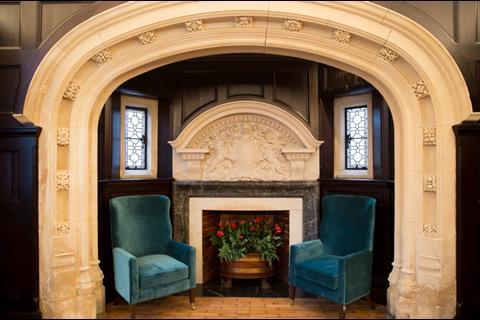 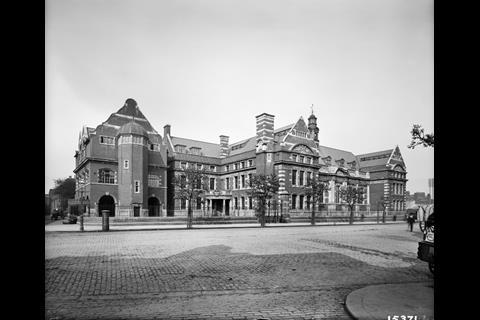 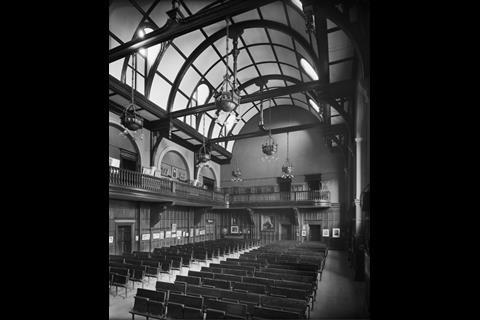 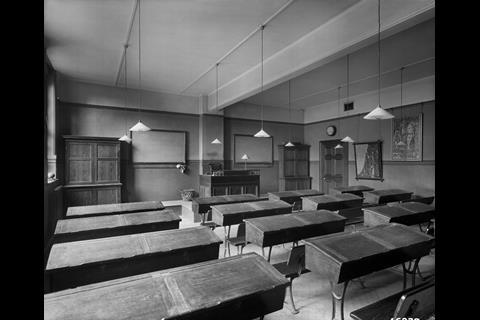 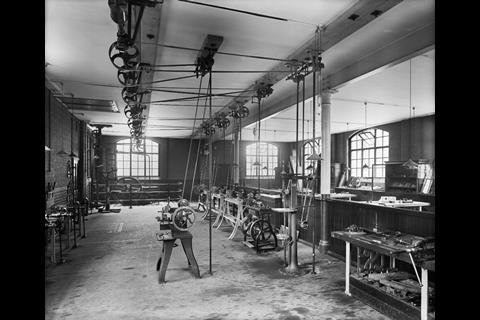 A Victorian grammar school a stone’s throw from London’s Tower Bridge has been converted into a luxury hotel by Middle East-based interiors firm S&T.

S&T is a fit-out and contracting business based out of Oman, which works across the Middle East, Asia, Europe and the UK.

In the UK, S&T has worked on a number of major hotels and last year hired James Hicken as business development director from McAleer & Rushe to help drive further expansion.

The 1890s-built red brick building on Queen Elizabeth Street was originally designed for St Olave’s by Edward Mountford, the architect of the Old Bailey. It was most recently used by Lambeth College.

The school’s former Great Hall with its vaulted ceiling has been turned into a pan-Asian restaraunt, while the Governors’ Room has been converted into a cocktail bar.

S&T drafted in an array of specialist craftsmen to restore features including the timber panelling, carved plaster ceilings and cornicing.

Nick Viscusi, S&T project manager, said: “Working on a listed building is all about discovery. You open something up and find structural problems or dry rot. We’ve worked on many restoration projects; it’s all about restoring what you find with all due care and attention to return it to its former glory.

“There isn’t one room out of the 70 that is the same and we’ve replicated original features throughout the project.”