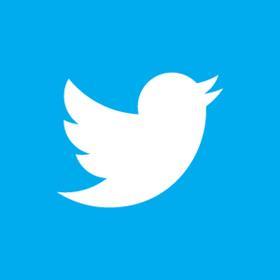 Twitter has selected a project team for the fit-out of its new UK headquarters in Euston, London.

The tech giant – which is planning a $14bn (£8.7bn) listing on the New York stock exchange - has selected Interserve subsidiary Paragon as fit-out contractor.

The job is a coup for Interserve, which only completed the purchase of London-based Paragon in May.

10 Brock Street, designed by Wilkinson Eyre as part of British Land’s Regent’s Place complex, was completed this summer. Twitter will be joined in the building by fellow US social media giant Facebook, which agreed to take 90,000ft2 of the building in September. Twitter will take the ninth floor, while Facebook – which is also now on the hunt for a fit-out contractor – will take floors six to eight.

The building is anchored by retailer Debenhams, which already occupies 145,000ft2 of space - spread over the ground to fourth floors and fitted out by 8build. Law firm Whitefoord and football club Manchester City
have also signed for space.

Twitter and Facebook’s moves are further signs of a tech cluster developing along Euston Road. Google is planning a £300m headquarters up the road in nearby King’s Cross. It emerged this week that it was scrapping its original designs for new plans (see below).