Union should not have barred candidates from leadership race, watchdog rules 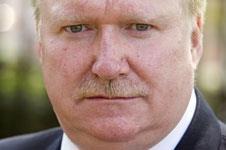 However, the watchdog has not ordered a re-run of the election on the grounds that Ritchie and Dooley are no longer members of the union and therefore are unable to contest a re-run race.

In a separate ruling, the CO found Ucatt acted lawfully in expelling Dooley as a member of the union on 27 February 2012.

Ritchie – who led the union for two years from 2009 to 2011 – resigned as a member on 2 February 2012, amid allegations leveled by Ucatt that he misused union expenses. Ritchie denies the expenses allegations. 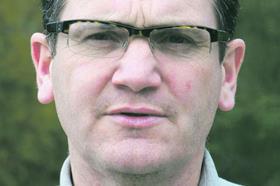 Dooley called on the union to re-run its leadership election and said he would appeal the CO’s judgments.