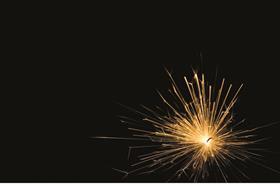 Union Unite has rejected a pay deal for heating and ventilating workers of an eight-month wage freeze, followed by a 1.5% rise over the subsequent 16 months.

Unite national officer for construction Bernard McAulay told Building its members are asking for a 10% pay increase over two years.

McAulay said: “Our members want a wage increase that’s commensurate to what other workers in the rest of the industry have been offered.”

Many of the workers were among the 6,000 asked to sign up to the controversial BESNA wage agreement earlier this year, which was derailed after five months of protests.

The heating and ventilating workers remained on the old BESA agreement after the BESNA proposals collapsed.