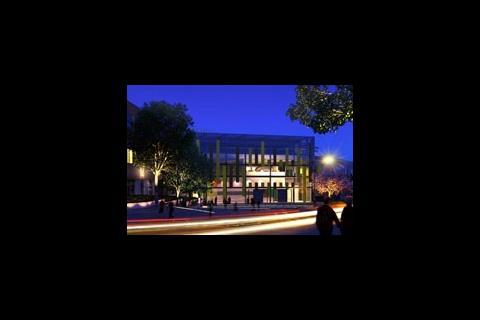 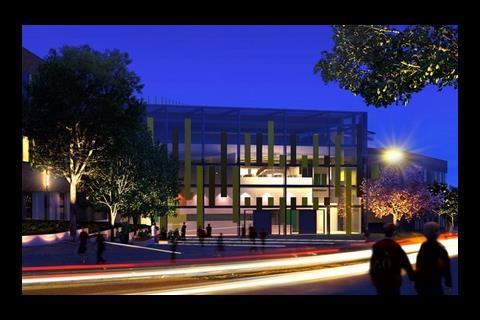 Sheppard Robson has received planning permission for its Sidney Stringer Academy in Coventry.

The £21m project, which is being built by Kier, is part of a wider masterplan for the area. It is conceived to work on a constrained site, and strives to optimise the provision of external space in the available area. The project works across a split site, but the design seeks to move away from a traditional linear street approach to create a network of public spaces between the buildings.

Louise Merrett, associate at Sheppard Robson and project leader for Sidney Stringer Academy, said: “This area was previously a thriving manufacturing base and the Academy is in close proximity to a number of underprivileged residential communities within the Swanswell Regeneration area.

"We believe the planning approval will be a catalyst for further improvement; our design provides a building to be used by the local community and a public space on an urban site.”

Sign up for Education Now the free virtual event for school clients and those delivering education buildings on December 2-3. Sign up at: Education Now registration page