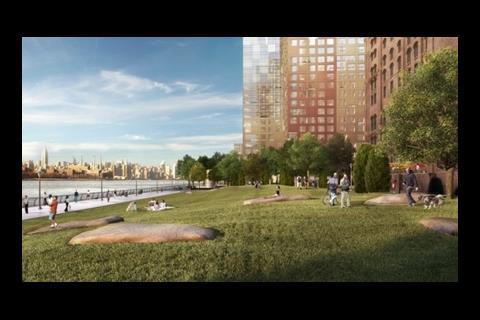 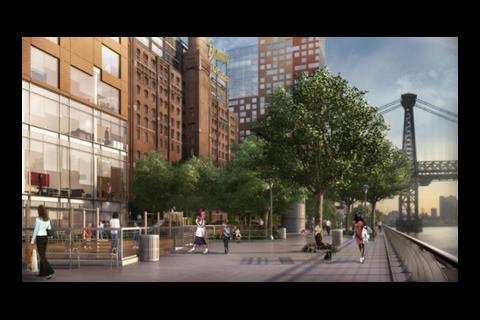 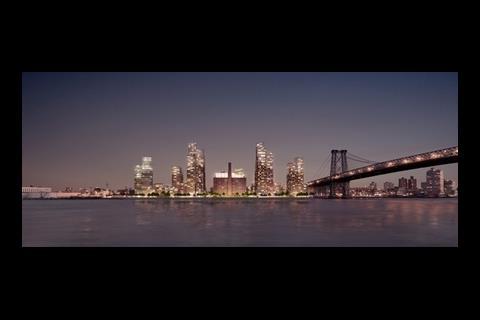 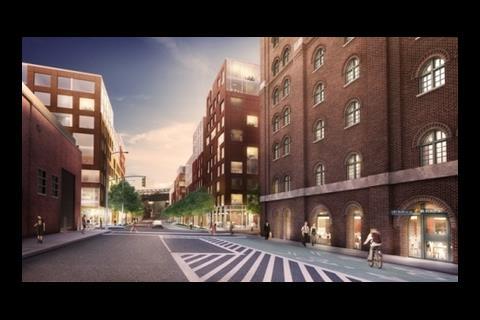 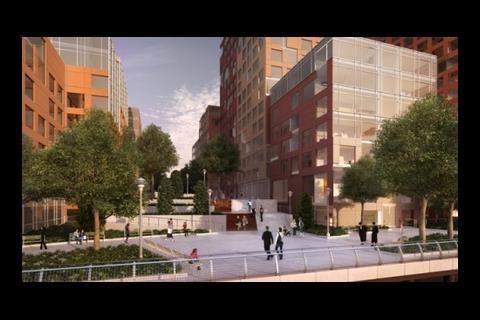 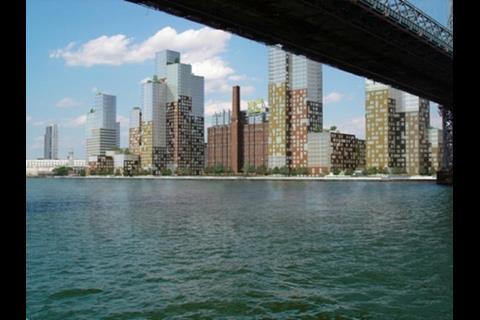 The mixed-use project, sited beside the East River, includes 2,200 apartments - of which 660 units will be affordable housing - and four acres of public park space.

Viñoly’s firm was commissioned in 2005 to design the masterplan for the 2.8m sq ft mixed-use complex at the site of the former Domino sugar refinery complex just north of the Williamsburg Bridge.

The masterplan transforms the industrial complex into a modular mixed-use development emphasising open space and public access to the river, while preserving the landmark refinery complex and the famed 40ft-high Domino Sugar sign.

New apartment buildings will flank the historic refinery complex, while a nearly one-acre open lawn between the refinery and the river will anchor a new public waterfront esplanade, connected at its north end to Grand Ferry Park.

The project is sponsored by the Refinery, with the Community Preservation Corporation’s for-profit, developmental subsidiary CPC Resources as managing partner.