Andrew Savege, who spent 16 years at the listed contractor and was most recently its director of new partnerships, started at Wates earlier this month. 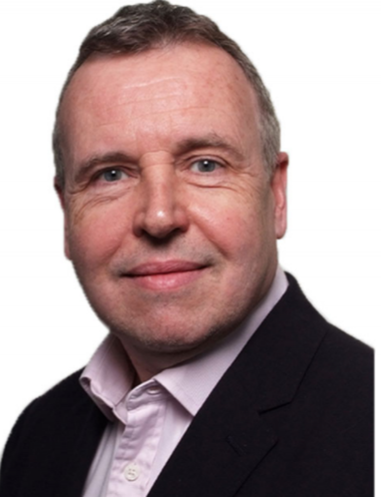 He has been tasked with growing his new employer’s partnerships business, which it only set up last year.

Housing schemes Wates is working on include separate jobs for Havering and Harrow councils which involve building more than 4,000 homes across the boroughs.

It is also working with Barking and Dagenham’s council-owned housing developer Be First to build 386 homes in the borough – having won a place on the developer’s £1bn framework in 2019.

It also has a deal with Notting Hill Genesis in north London to build the first mixed-tenure homes of the next stage of the regeneration of Grahame Park, Barnet’s largest housing estate.