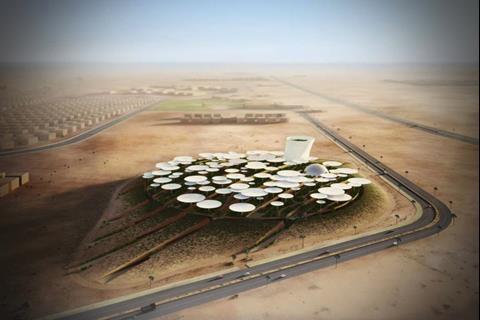 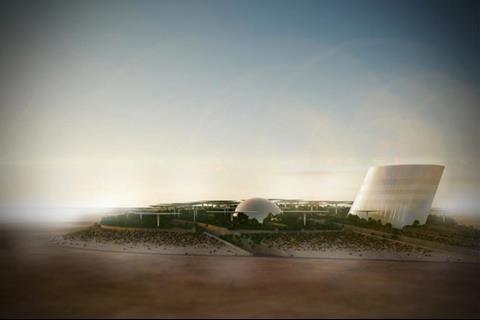 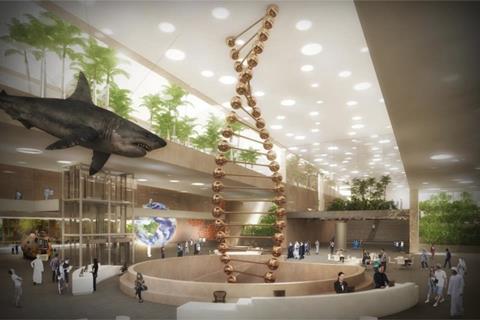 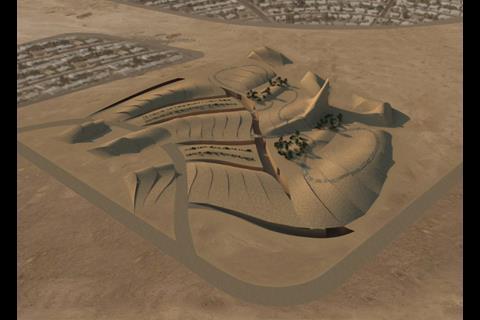 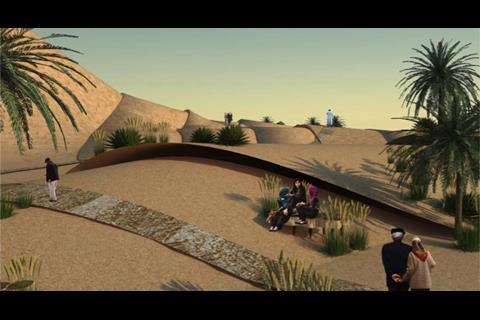 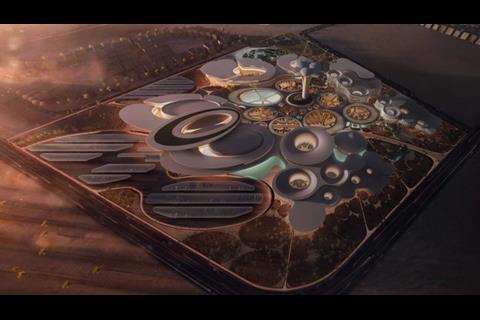 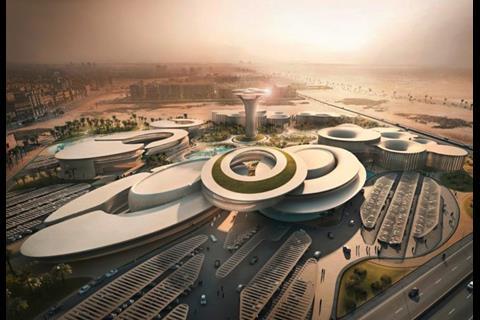 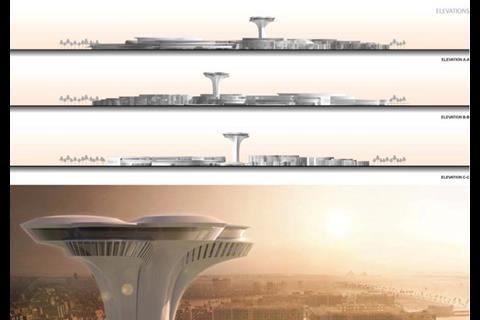 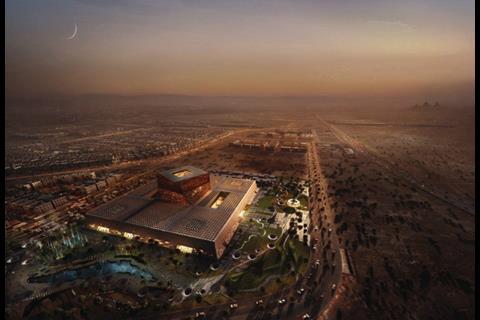 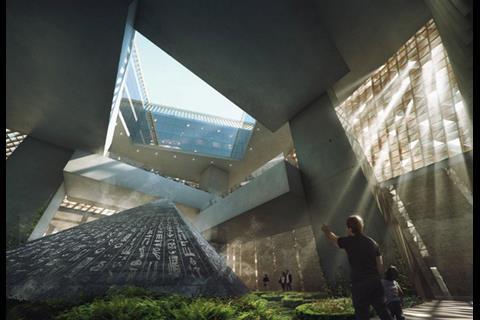 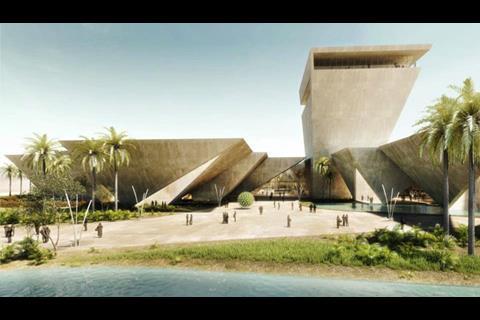 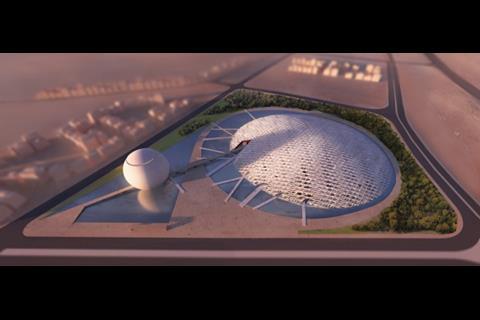 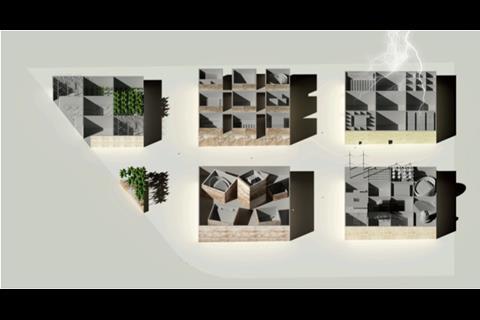 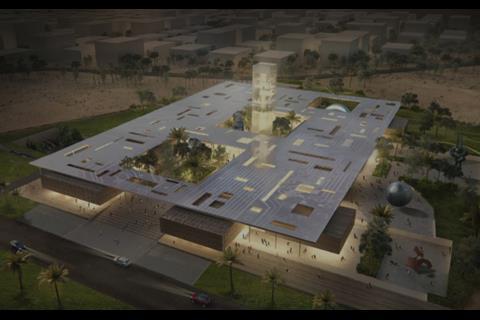 London architect beats entrants from across the globe

The 125,000sq m project will be a national institute for scientific innovation and will be built in the desert in a new town on the western edge of the Egyptian capital called “6th of October City”.

Chris Williamson, one of the founders of WW&P, said: “We are proud to have won. Needless to say that Egypt has a unique cultural heritage, but we were also attracted by the ambition of the project, clearly expressed through the brief.

“We look forward to developing the design and creating something worthy for Egypt’s future generations.”

The Science City project will involve an entirely new integrated masterplan and conceptual design that will ultimately create the first 21st-century science museum, learning and research facility in Egypt.

The single-stage competition was run by the Library of Alexandria institution and the judges included Michael Sorkin.

The design brief was to “create a set of buildings and spaces that will be inspiring inside and out, and express a particular vision of the quest for knowledge and the pursuit of science”.