Contractor set to deliver University of Birmingham’s School of Engineering 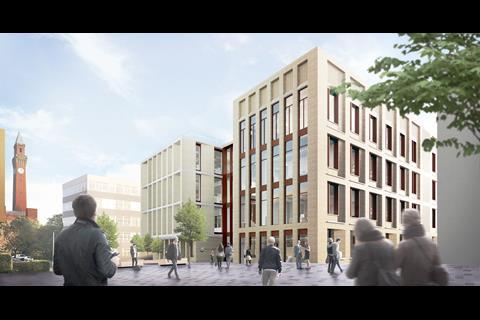 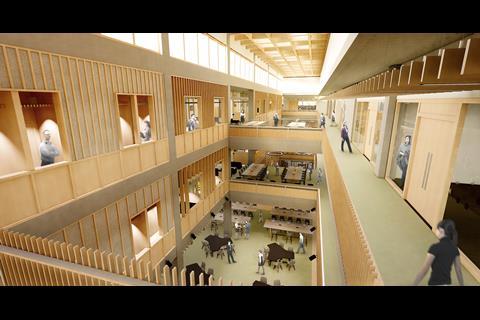 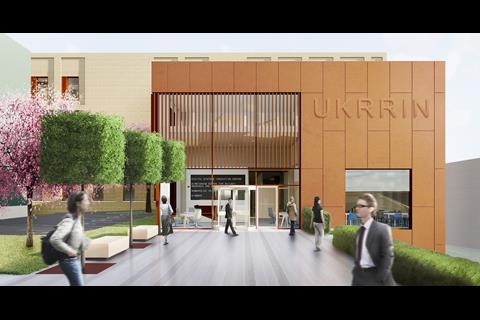 Willmott Dixon has won a £46.5m contract to build a new home for the University of Birmingham’s School of Engineering.

It is the second major project the university has awarded the firm this year and brings the value of work being carried out by the firm for the university to nearly £90m.

Work on the project, which was awarded via the Constructing West Midlands Framework, is expected to start onsite later this month.

The school was opened in January 2016 and teaches civil engineering, mechanical engineering and electronic, electrical and systems engineering.

The new building will be home to both the School of Engineering and UKRRIN Rail Digital Systems Innovation Centre.

Designed by Birmingham-based Associated Architects, it will include design and research spaces, as well as offices, meetings and lab spaces.