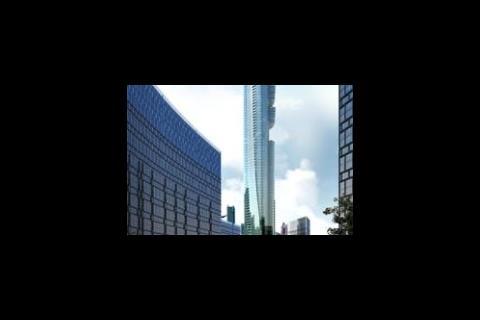 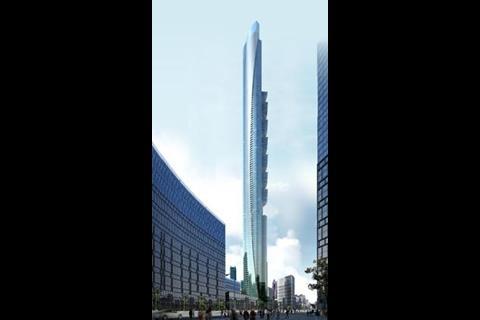 The124-storey luxury apartment tower in Dubai Marina is being designed by architect Aedas and will take two years to complete.

The contract award is the biggest skyscraper deal since the downturn took hold in Dubai almost a year ago. The building will be the second tallest after Emaar's Burj Dubai, which is thought to have topped out earlier this year at around 800m.

The news comes as UAE contractors including Arabtec have announced plans to build up business outside the emirates to counter falling workloads in their domestic market.

UK contractors with partners in the UAE include Carillion, which has a joint venture with Al-Futtaim Group, and Laing O'Rourke, which works with Aldar.

For more details of the Pentominium tower, click here.