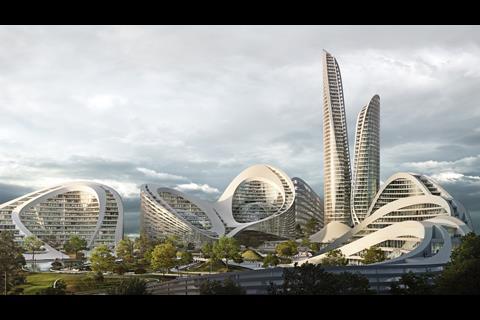 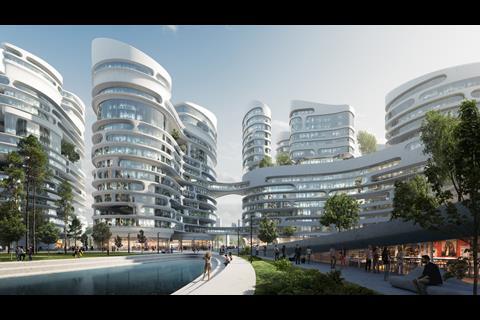 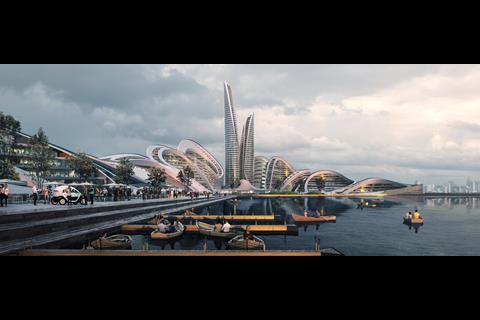 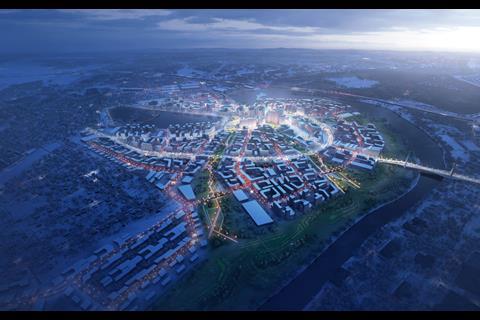 Zaha Hadid Architects has been chosen as part of one of three consortia set to build a new neighbourhood near Moscow.

The firm will be working with consortium partners and Russian design firm TPO Pride Architects on the 460-hectare Rublyovo-Arkhangelskoye scheme.

Rublyovo-Arkhangelskoye will be built on a site to the west of the Russian capital, with a third of the scheme comprising parklands and forest bordering the Moscow River, with a 30-hectare lake at its centre.

The project will feature four million square metres of new buildings, including new homes for 66,500 people, new schools, shopping districts and medical clinics, plus transport infrastructure, as well as new civic and cultural space and 800,000m² of offices.

A new 19km metro line is scheduled to begin construction in 2020 to connect Rublyovo-Arkhangelskoye with the Shelepikha interchange station of Moscow’s Metro system.

Cost consultant on the job is Rider Levett Bucknall.