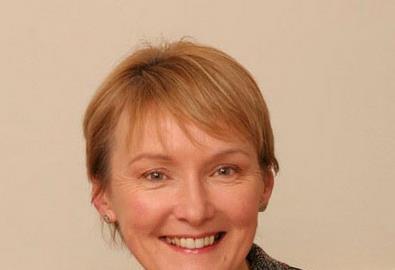 A split has opened up between large and small housebuilders over the government’s plan to make new homes carbon neutral by 2016.

Julia Evans, the chief executive of the National Federation of Builders (NFB), has written to Angela Smith, the junior planning minister, over the issue.

She comments that the initial “shellshock” among housebuilders is now turning to anger.

She says in the letter: “Some of the anger is directed at a small number of major housebuilders who, for commercial reasons of their own, are apparently indicating to ministers that the proposals are acceptable. They do not represent the views of the industry as a whole.”

The proposals will seriously damage housebuilding viability and output

Evans says the proposals put too great a burden on the housebuilding industry and she criticises the idea of having homes generate their own energy.

She writes: “As they stand, the proposals will seriously damage housebuilding viability and output and will only hasten the exodus of small and medium-sized housebuilders from the industry, and further concentrate the land they dispose of in the hands of the volume housebuilders.”

In response Paul Pedley, the executive deputy chairman of Redrow Homes, said: “It’s really important that people see the longer term objective. If we want to preserve the world for our children and grandchildren, we have to take a responsible attitude. We don’t have the option to put our heads in the sand.”

The NFB includes the House Builders Association, which represents about 900 small and medium-sized housbuilders.

Have small firms got their ‘heads in the sand’? Email building@cmpi.biz