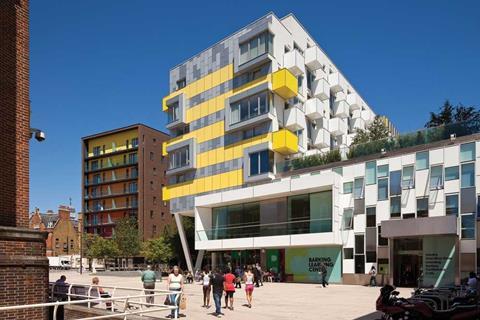 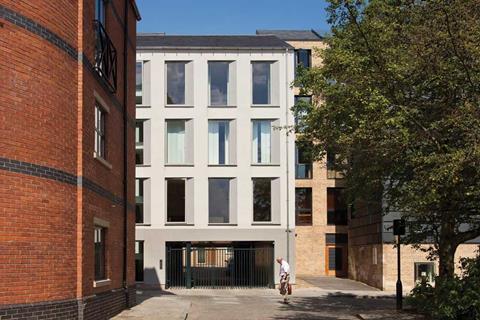 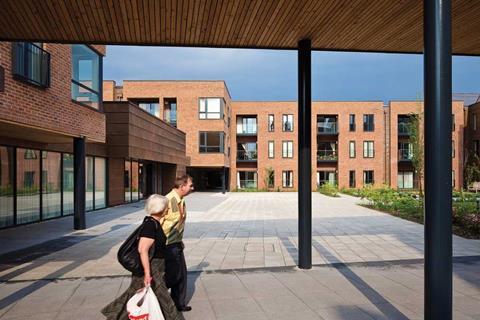 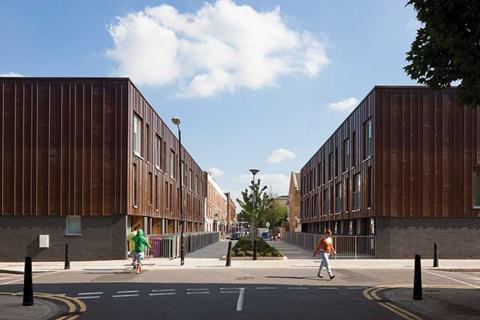 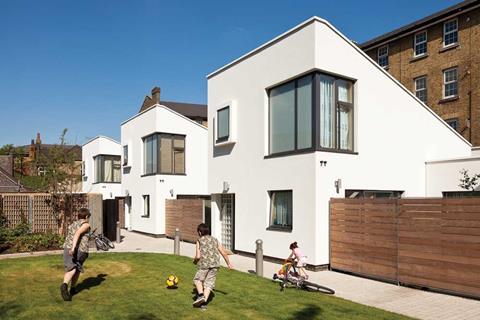 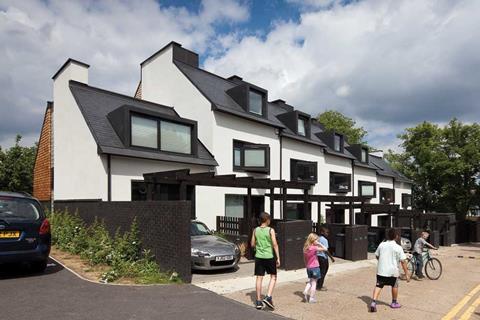 It takes more than a numbing recession, constrained sites and nimbyism to stifle creativity in housing design. Martin Spring reviews the winners of this year’s Housing Design Awards

Housebuilding has been clobbered by the recession, so you might expect this year’s batch of Housing Design Awards to be a feeble rag-bag of schemes. Not a bit of it: the design of housing is in rude health.

As announced this week by housing minister Grant Shapps, the 2010 awards attracted a record-breaking 206 entries, with seven completed schemes going on to win full awards.

The winning schemes showed a freshness of approach not just in architectural styling but in high-density urban infill, procurement and in accommodating older people.

High-density infill developments often lead to nimby reactions from people worried about being overlooked. In most of the winning schemes, such risks have been averted by clever manipulation of plans, sections and window arrangements.

Several of the winning schemes were instigated by councils for the benefit of local communities rather than to maximise capital receipts. Barking & Dagenham, St Helens and Sheffield councils were praised for the ingenious arm’s-length procurement systems they set up. And Islington council in north London has even ventured back into direct development and recreated its in-house architects department to ensure good design.

As to housing older people, who make up a growing proportion of the population, a new award has been set up. It promotes the design ideas of Housing an Ageing Population Panel for Innovation (HAPPI), whose report last year argued that making homes attractive for older people will also release family housing for the rest of the population.

For the second time in five years, Feilden Clegg Bradley has claimed the supreme accolade in English housing design. Its Icon development for Crest Nicholson is this year’s overall winner, following its Accordia scheme in Cambridge for Countryside Properties in 2006.

Indeed Icon is held up by the award judges as an exemplar of the Department for Transport’s guidance for spaces outside the home, as published in Manual for Streets in 2007. More compact private open space has allowed 40% of the site to be devoted to public space, laid out as public squares, housing squares, streets and mews.

This hierarchy of public spaces is expressed in a carefully co-ordinated array of pavings, benches, planters, trees and even a topiary giraffe.

The near elimination of private gardens means many living rooms face directly onto the mews through large windows. These windows are, however, inset to provide a modicum of privacy.

The continuous flat frontages of natural timber boarding conceal novel variants to the traditional terrace-house plan. Most adjoining houses are separated by a built-in garage with roof terrace above. Residents are encouraged to park in their garages and visitors in remote parking courts to keep the streets clear of parked cars.

A new award for older people’s accommodation has been won by a sprightly mixed-tenure scheme near St Helens in Merseyside. The judges found Heald Farm Court encapsulated life-affirming features in homes for the over-55s, as promoted in last year’s HAPPI report that gathered good practice from Europe to improve housing for older people.

The scheme is praised for having “the crafted elegance of an Oxbridge quad”. This manifests itself in smart brickwork and bronzed copper cladding with dark powder-coated windows and generous balconies.

Each pair of quads is made up of two landscaped communal courtyards bounded by apartment blocks. The two courtyards are separated by a link block containing 850m2 of dining, leisure and social facilities, including a spa and a large games room.

This serves as a village hub not just for residents of the scheme’s 86 apartments but for another 166 older people’s dwellings in the surrounding area. Healthcare provider MHA reports that it has become the area’s liveliest resort, where some activities attract users still in their 40s.

The scheme was instigated by St Helens council, which gave the land to the developer and brought in the healthcare provider and DK Architects. It caters for the full range of elderly needs and budgets by providing both independent and extra-care accommodation in a mix of apartments for sale, rent and shared ownership.

Armour Close marks the long-awaited re-entry of local authorities into housing development. It was directly developed by Islington council, which revived its architecture department to design it and drew on its own funds and land.

Four houses are fitted into a narrow infill site to avoid overlooking by a neighbouring six-storey apartment block. At the front, the houses are a conventional two storeys looking onto small private patios and a communal green. But the backs are windowless and dominated by monopitch roofs that drop down to first-floor level. The rooms at the back are lit by four rooflights in the monopitch roof.

This high-density, mixed-use regeneration project seemed ambitious for London’s down-at-heel eastern stretches. Yet it has survived nine years of market turmoil and emerged complete, with no more damage than a supermarket and apartment block being dropped in favour of a budget hotel.

The London Borough of Barking & Dagenham provided the 1.56ha site next to its town hall and insisted on a public library, learning centre and generous public spaces as well as 515 mixed-tenure homes.

The scheme’s collection of slab blocks and a 17-storey tower are tricked out in a bubbly mix of styles, materials and vivid colours. They are if anything eclipsed by the public spaces, which include a pocket-sized, city-centre arboretum packed with exotic trees.

Connaught Gardens wins a new award in honour of the late awards chairman, Graham Pye, who believed schemes that stood the test of time were invariably underpinned by strong plans.

This terrace of seven four-storey houses has been perched on a hilltop, where the main challenge was to avoid overlooking the neighbouring Victorian and Edwardian villas. The secret ingredient is a terrace dropped into the centre of each roof and concealed by the roof slopes on either side.

Attic rooms gain daylight without infringing on the privacy of their neighbours through a combination of high-level windows opening onto the roof terrace and a screened dormer window at the front. For the same reason, the first floor has an oriel window skewed sideways.

This small private infill in Lincoln’s historic centre reproduces the finer points of the surrounding Georgian terraces in an honest, contemporary style.

The result is two terraces of distinct buildings beneath varying rooflines. The buildings are linked by the repeated use of an upright rectangular window that is Georgian in proportion and admits ample daylight and views.

But the traditional Georgian window shutter has been updated as a folding screen in white-painted MDF. And in one building, window reveals have been chamfered to give views to nearby green space and early morning light.

Claredale Street has picked up the Richard Feilden Award for environmentally friendly design. Its 77 new dwellings have been fitted into an urban infill site to accommodate a wide spectrum of household sizes and tenure types.

Two terraces of three-storey townhouses and a seven-storey apartment block are arranged around three pedestrianised streets. One terrace comprises four-bedroom houses for families.
In the other terrace three-bedroom duplexes have been placed above two-bedroom flats, and both have front doors to the street.

An ingenious stepped section gives the ground-floor flat its second bedroom beyond a small patio at the rear, while the upstairs duplex has a central balcony that does not overlook the patio below.