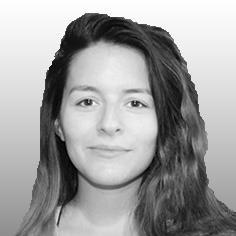 With Pokémon Go seeming to take hold of the universe, Building was keen to explore how many were to be found on London construction sites, and were inaccessible without taking risks. It didn’t take long for the newsdesk to send me on a wild goose chase around the city.

I am relatively new to Pokémon Go, so if you’re similar to the worker at Nine Elms, who asked me “Poké-what now?” then here’s how it works: the game allows players to capture virtual Pokémon (pocket monsters) in the real world. Using GPS, when the player gets close to a Pokémon the app flicks to the camera on their phone, displaying the street ahead of you and a Pokémon for you to catch. Armed with the app and six portable chargers, I headed to some of London’s biggest sites in search of glory and pretend monsters.

The anecdotal evidence was there: a construction worker I spoke to said a couple of co-workers had been hunting Pokémon on site. This backs up online evidence that some players are taking extreme risks to catch Pokémon on construction sites, but during my afternoon of hunting I found very little need to step into danger.

I had an odd moment of panic as a nearby Zubat disappeared from my camera (was it behind the hoardings at Waterloo station or the victim of an app malfunction?) and a slight setback when construction works stopped me accessing the Pokéstop at Centre Point, but in general I didn’t find anything I couldn’t reach.

The risk associated with Pokémon on construction sites is an avoidable one. Playing can be done without trespassing or stepping into oncoming traffic.

My own hunting was a complete success: I didn’t find Pikachu but I didn’t break any health and safety laws either. 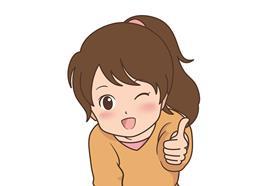