Industry and politicians gather at the House of Commons 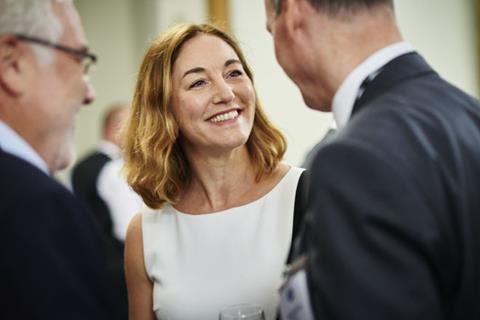 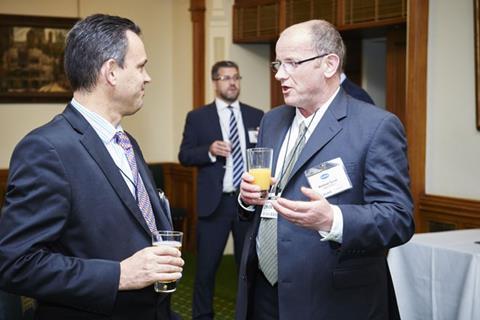 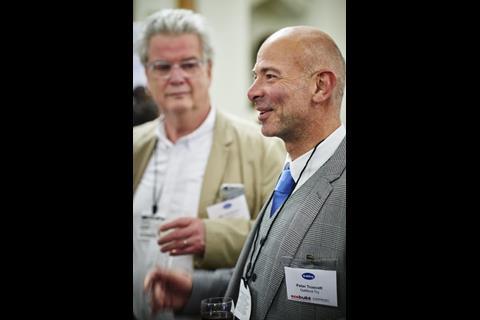 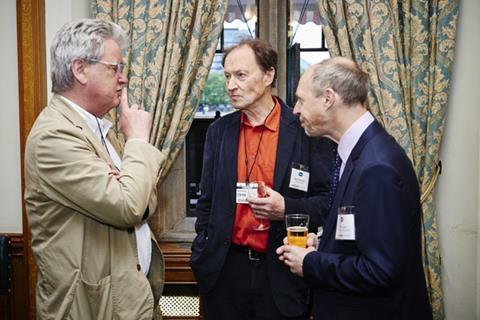 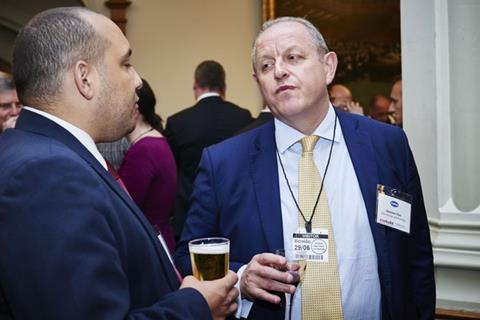 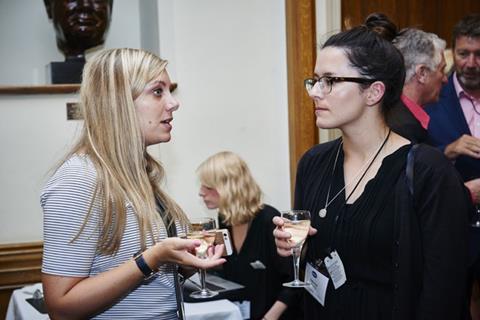 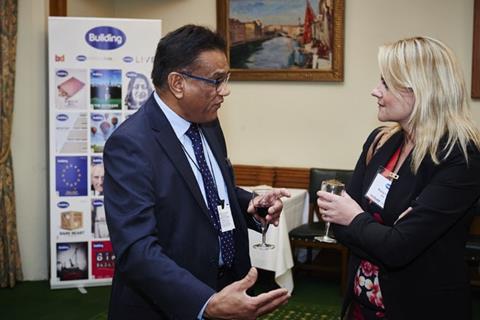 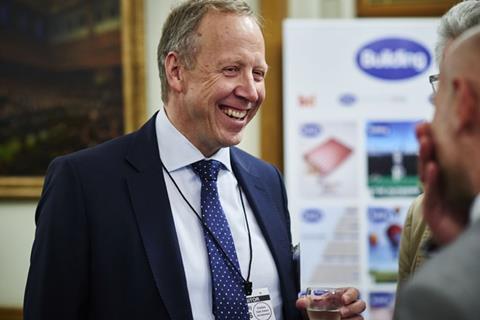 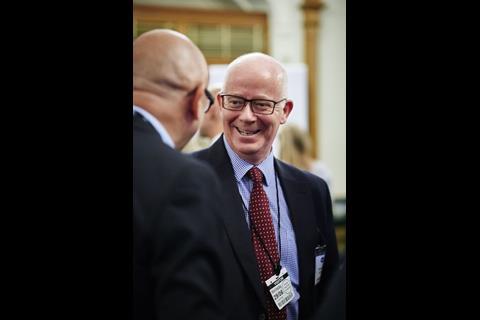 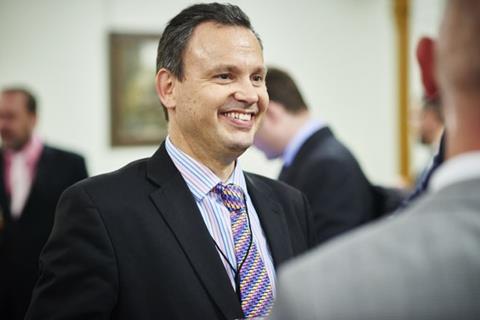 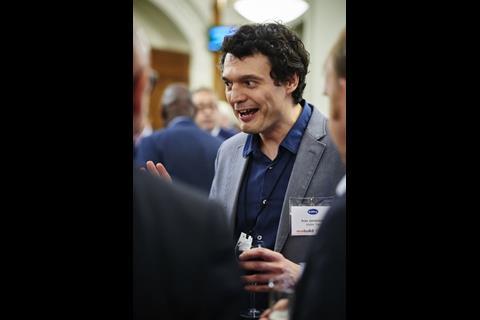 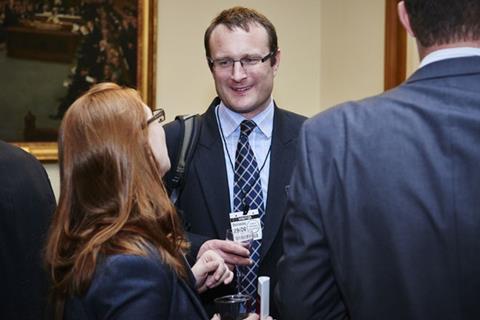 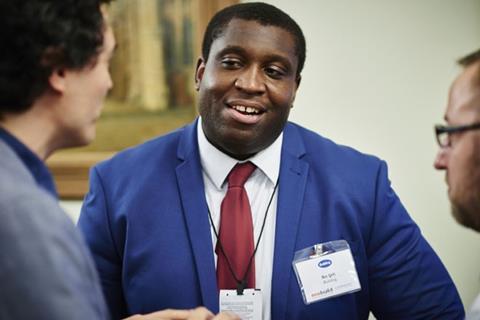 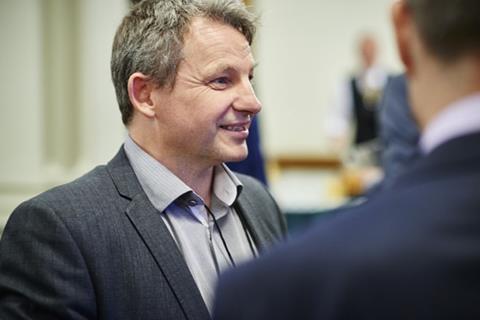 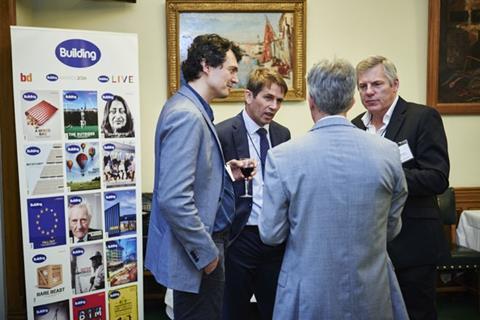 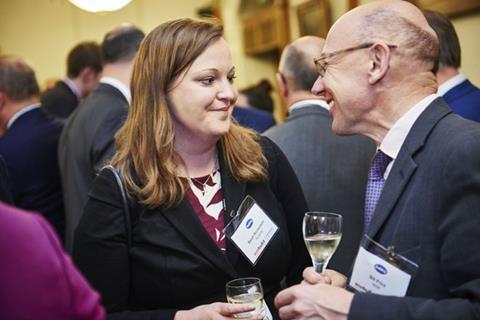 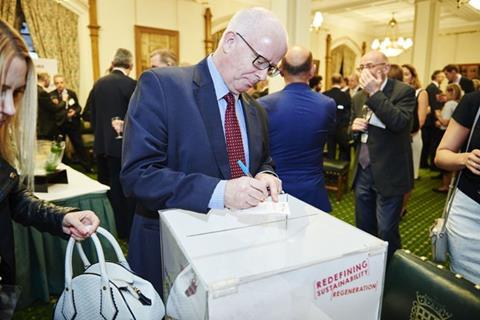 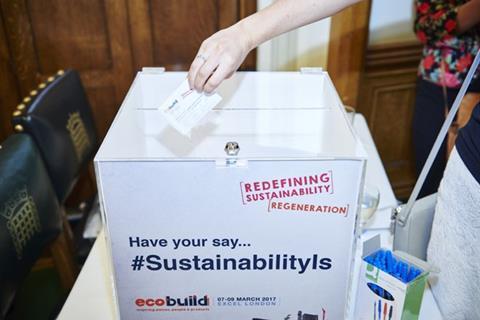 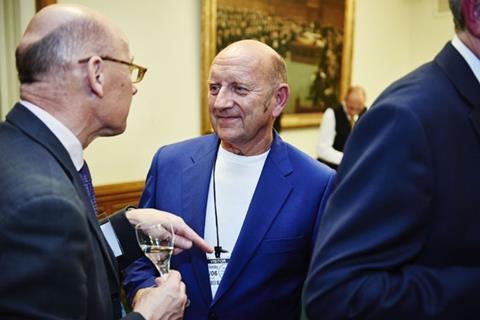 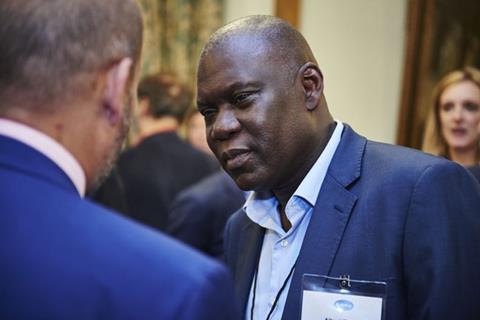 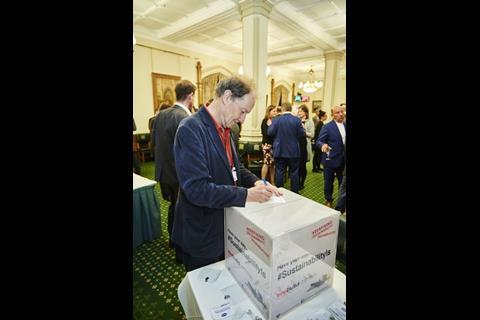 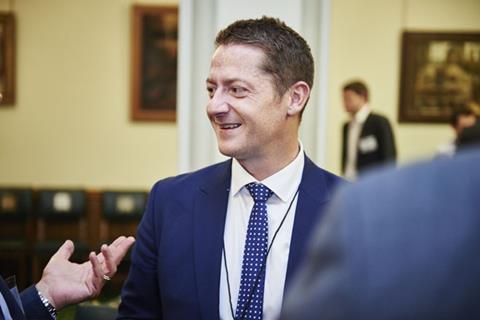 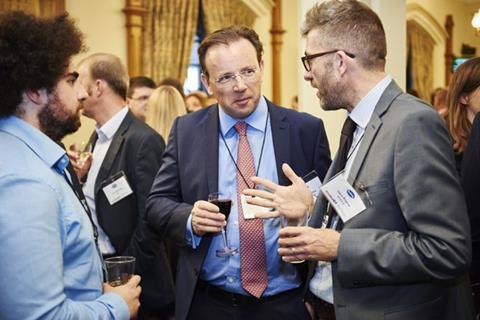 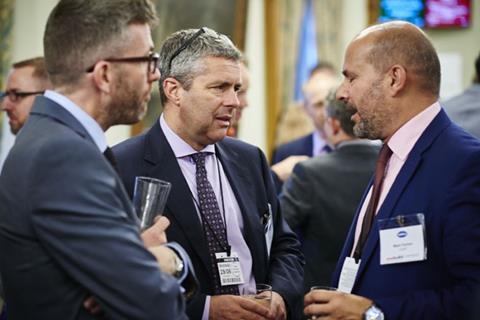 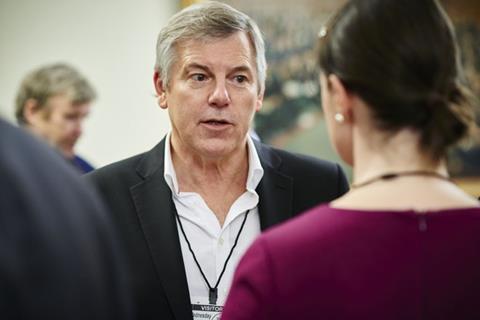 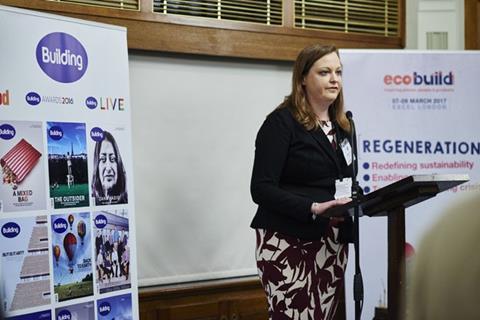 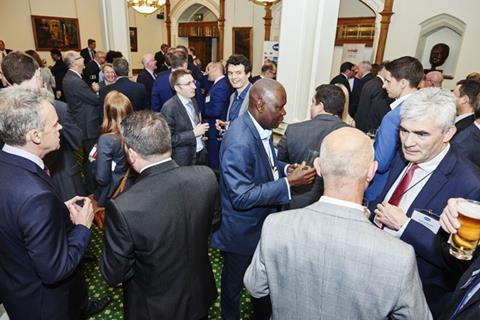 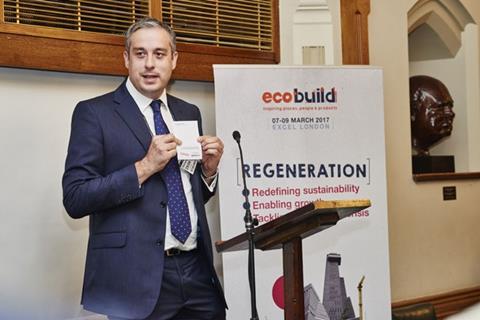 The great and the good of the UK construction industry gathered at the Houses of Parliament for Building’s annual terrace reception yesterday.

Guests heard from speakers included Conor McGinn, MP for St Helens North, who gave attendees an insight into the new all party parliamentary group for construction and urban development, of which he is chair.

McGuin McGinn joked it had been a “quiet insignificant week” in Westminster.

He told guests the country was entering “really challenging and unprecedented times” and it was crucial for the government to “work in partnership” with construction firms to overcome these challenges.

He said the new all party group would work to gather and publish research demonstrating the full positive impact of the construction sector.

Building’s editor Sarah Richardson launched a new category for the Building Awards that will take place in November - the CEO’s CEO of the Year. Attendees were invited to make nominations for the award over the coming weeks and to then vote on the shortlist.

Richardson also spoke about the EU referendum and called on the industry to play its part in healing some of the rifts that have emerged in the country since the result last Friday.

She said: “Whatever your view on the referendum result, I think most of us can agree that one unwelcome, and in fact downright sad, aspect of the immediate aftermath has been the division that has emerged in our communities.

“Not between Leave and Remain. But from the people who have seen the Leave campaign’s victory as a reason to turn on those who are often already marginalised in our society - as a result of their nationality, religion, or ethnicity.

“And whatever else happens as the impact of the vote emerges, your industry can play a part in countering this repellent, destructive trend.

“By ensuring the communities you design and create break down barriers between social groups rather than play into the hands of those who are trying to promote discord.”

Also speaking was Martin Hurn, brand director of Ecobuild, who launched the event’s campaign to redefine what sustainability means for construction.