Class of London 2012: Apprentices on the Olympic park 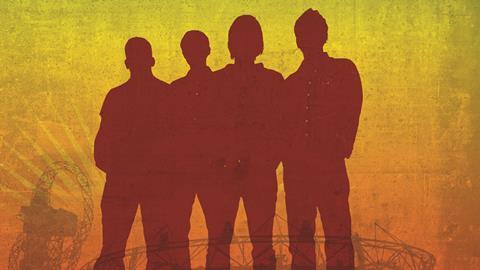 The Olympic Delivery Authority bucked the trend of cutting investment in training and took on 457 apprentices on the Olympic park rather than the 100 planned. Emily Wright finds out how this has paid off

When the credit crunch struck in 2008, apprenticeships and training were the first to feel the pinch. As construction firms battened down the hatches and tried to claw back as much money as possible, day to day survival, rather than commitment to investing in the next generation of the industry, became the top priority.

But there was a ray of light on the landscape. While so many firms were slashing graduate training and apprenticeships, construction on the Olympic park moved
up a gear and the Olympic Delivery Authority (ODA) saw an opportunity to readdress the balance, in east London at least. And so the London 2012 Apprentice Plus programme was born.

The scheme was launched in 2008 by training company Entrepreneurs in Action (EiA) and designed to help construction apprentices add greater value to the ODA construction programme, but at the same time develop skills and confidence for the world of work after their Olympic park site involvement.

Run by the ODA’s equality and inclusion division, targets were set, and, in many cases, have since been exceeded.

The initial target to take on 100 apprentices - the majority from surrounding host boroughs in order to address unemployment in the area - had risen to a total of 457 by 2011 and benchmarks for gender, ethnicity and disability were met (see Apprentice Plus in numbers overleaf). To ensure targets were met, the ODA required contractors after March 2009 to ensure 3% of their workforce were apprentices even though the national average is just 1%.

To reveal the impact of the scheme across the board, we spoke to head of the ODA’s equality and inclusion division, an apprentice who worked on the stadium and a director from Lend Lease - the main contractor on the athlete’s village - about what the programme meant for them.

Then, we consider the wider benefits of green apprenticeship opportunities in east London. 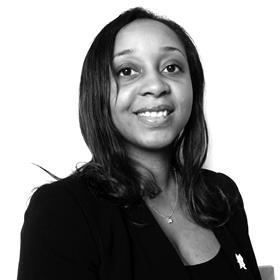 View from the ODA

Julie Amory is the ODA’s head of equality and inclusion. She has been responsible for overseeing the Apprentice Plus programme from 2008 onwards.

“Back in 2008, at a time when there was an economic downturn and companies were reducing their time and investment in apprenticeships, we realised there was so much we could do. We could use this huge project as an opportunity to leave a lasting legacy for the construction industry - and in east London, an area that is deprived and where there are huge levels of unemployment. We recognised there was a training gap in construction and that we could help to fill it.

“We couldn’t have done this without collaboration. We worked with the main contractors on the park trying to set standard above the industry norm and making the project an exemplary one for apprentice training.

“We introduced contractual requirements for all our tier 1 contractors and their supply chains that they had to have 3% of their work being done by apprentices - the national average is just 1% - and we used various training boards to help us with educating our apprentices.

“All of the targets that had been set were exceeded and instead of having 100 apprentices working on the scheme, we had 457 in total.

“The hope is that this scheme will show how, even in an economic downturn, you can implement a successful programme that creates skills in the sector. And this is vital for all organisations in terms of maintaining their own sustainability.

“We do still have some apprentices on site and they continue to do well. We’re still in touch with many of those who have moved on and can see how they have got on since leaving the park. We will keep an eye on them to ensure they continue to progress successfully through the early stages of their careers.” 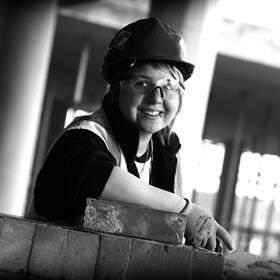 View from the apprentice

Kerri Chambers, 23 from Woodford Green, worked as the only female apprentice bricklayer on the Olympic park for 18 months laying blocks on the stadium. She is now qualified and working on a project in Kings Cross.

“My apprenticeship on the Olympic park was my first ever on site experience. I didn’t appreciate back then the scale of the scheme as I didn’t have anything to compare it to. I realise now just how huge it is. And it’s incredible to be able to put that on my CV and have it down as my first ever project to have worked on. One to tell the grandchildren.

“I was at Epping Forest College studying bricklaying and left just as the credit crunch hit. I was going round sites asking for experience and was told ‘no,’ again and again. Companies were trying to keep their costs down. I was feeling pretty hopeless and I know that if the ODA scheme hadn’t been there, I wouldn’t be where I am now.

“I signed up to the scheme and was offered a role as an apprentice bricklayer and started on site two weeks later. The ODA was really supportive. I was the only female bricklayer so people started to know who I was and I had all these people coming up to me and saying hello. The ODA said if I ever had any problems, they would help me out. I felt, and still feel very looked after - like I always have someone to call.

“I always went into bricklaying with a plan to work my way up. The apprenticeship has allowed me to do that. I have just completed my NVQ Level 3 and am working more on building services now. And since doing my Olympic apprenticeship I have been approached by companies including Skanska and Mace to talk about work - so I feel like the opportunities are out there for me.” 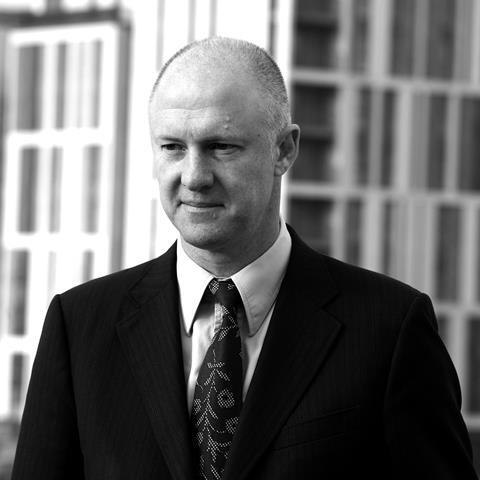 View from the contractor

Tim Urquhart, the Lend Lease development manager on the athletes’ village project, talks about the company’s commitment to working with apprentices on this part of the Olympic park and explains the benefits of investing in training in the construction industry

“The main hope, taking apprentices on to projects like the athletes’ village as we have done, is that it will lead to permanent employment for them. The last thing you want is to offer people career opportunities and for them not to be able to carry them through. We want them to enjoy their apprenticeships to become motivated and an integral part of the industry.

“We committed to take on 52 apprentices on the athletes’ village site. We actually ended up with 95 and over 300 trainees. Lend Lease has always been committed to training. It’s a fundamental part of what we wanted to deliver on the athletes’ village. But to have a client like the ODA supporting this - rowing in the same direction - undoubtedly put us in a much better position to make it work as well as it has done.

“We broke ground on the village in 2008 and had apprentices on site almost immediately working on the concrete form work and we still have one or two remaining as we tie up loose ends on M&E packages.

“You couldn’t imagine a better project to start off your career - the Olympics, and the athletes’ village. Since 2006 when we won the bid, even I have to pinch myself when I walk on site. This has been such an incredible opportunity for young people and while they might be overwhelmed by the scale, I don’t see evidence of them being so overwhelmed by the opportunities that they haven’t made the most of them.”