3
How we designed the water cube
Focus

How we designed the water cube 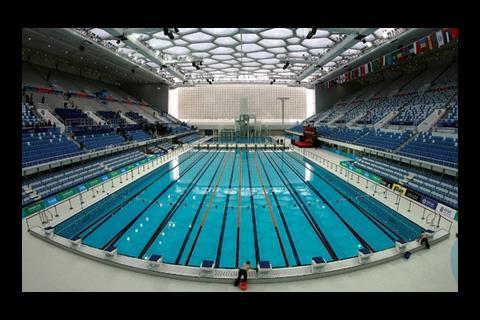 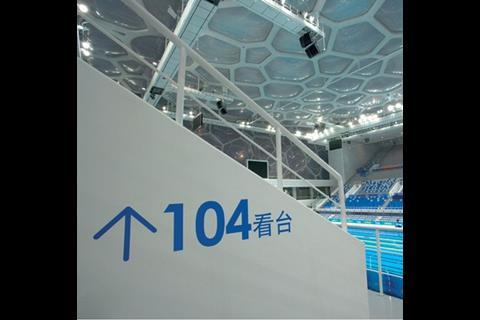 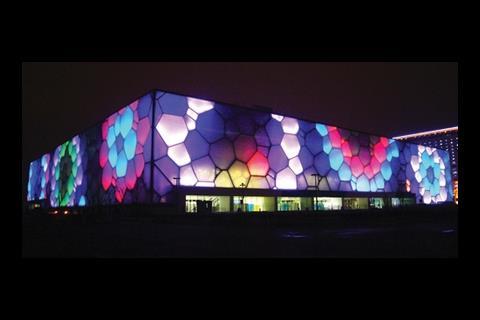 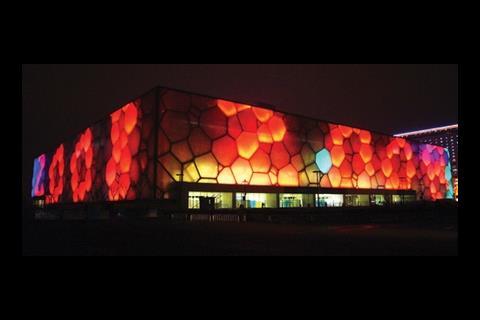 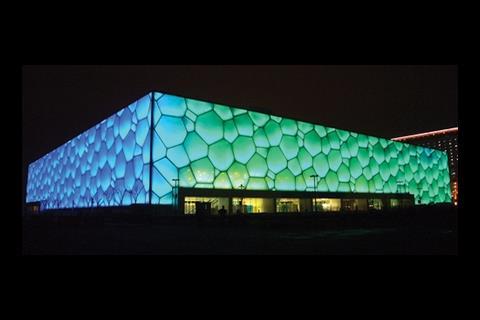 The design process for this building was, in my experience, unparalleled.

The idea of for the finished building emerged when we brought together the teams and asked them what they thought was the perfect design for a swimming pool.

The mechanical engineers immediately said it should be an insulated greenhouse, so that water could be heated efficiently. Acoustically absorbent material was the next idea, to ensure noise didn’t reverberate and make the whole space unpleasant. Then, the lighting people said they wanted the building to be as naturally lit as possible, to minimise the requirement for electrical connections over the water.

I, the structural engineer, then said I wanted to make sure the steel elements of the structure were kept away from humid inside of the building to prevent corrosion. To achieve this we used two layers of ETFE with the steelwork in the cavity between.

Our Australian architect partner PTW, which designed the Sydney and Athens aquatic centres, said that the mistake at Sydney had been not maximising the revenue to be made from the legacy use. This is partly why we decided to make the building square, so that the floorplate was as flexible as possible for good leisure use.

For the actual look we wanted something novel and for the form of the building to reflect its function. We saw the plans for the stadium and someone said “well if theirs is red and round, ours will be a blue box”. Sounds crazy, but that moment really sticks in my mind.

The next bit for me was fascinating. We started looking at how we could incorporate circles as a design element, but I was concerned that this wasn’t necessarily going to reflect the use of the building.

In the end I went onto Google and found some studies by engineer Lord Kelvin and then a Belgian called Plato looking into the behaviour of soap bubbles. Then I found some more similar recent work by a professor at Trinity College Dublin.

I then applied some of these designs to the plan for the building here – this was my eureka moment. When everyone else saw my designs, that was it – we had our building.

As a result of the structure the building absorbs earthquakes like no other I know. It is like the CCTV building but on steroids. It can absorb loads from any direction.

You could put 10m of snow on the top – about 1 tonne per square metre – and the building would still stay standing as it distributes the load so well.

Tristram Carfrae was project director for the Water Cube