5
Race to the finishing line
Focus

Race to the finishing line 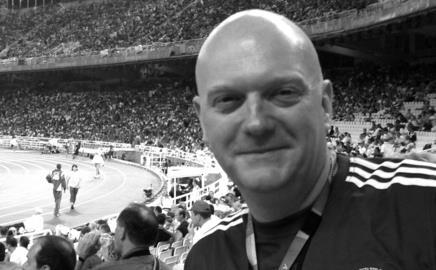 Preparing for the Olympics is always a marathon with a sprint finish. Beijing is now doing that final dash towards the opening ceremony at 8pm on the eighth day of the eighth month in 2008, but with 50 days to go, it is still not ready.

There’s no doubt it will be, but the project has certainly not kept pace with its anticipated timescale. In 2006, all building work was going to stop by 1 January 2008, but a year later, this was less certain. In May 2008 there was still plenty of construction still going on.

Not all the venues are new, either – the equestrian venue, for example, was left over from the Asian Games in the nineties. Worryingly, when I first saw it two years ago, it had fallen into a state of decay.

The Chinese authorities certainly haven’t seen their Games in terms of legacy, but they have been imaginative. The building that will host the fencing will become a convention centre after the Games and it looks as if it will work better in this mode than as a sporting venue.

The Ice Cube aquatics centre, too, operates less impressively inside than its fantastic exterior suggests. It’s the devil’s own job to find a toilet, for example The Bird’s Nest, however, is as spectacular on the inside as outside. I would guess that there will never be another stadium as impressive as this.

Even empty it is monumental and I shiver to think what it will be like when full at 8pm on the eighth of the eighth.