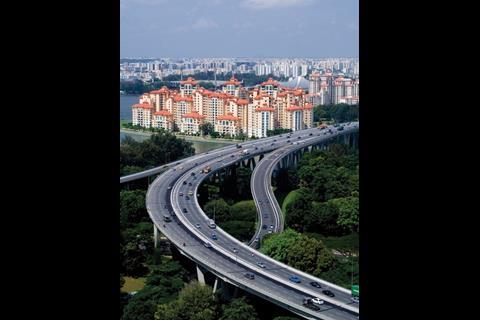 Singapore’s East Coast Parkway. The country is expected to represent 11% of South-east Asian transport expenditure in 2014 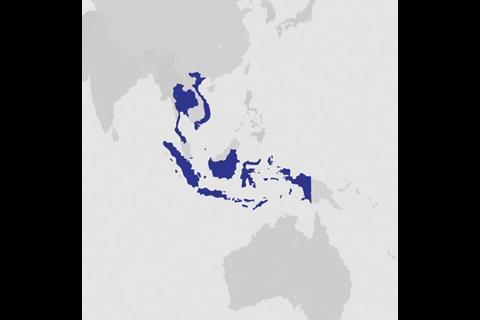 South-east Asia has big plans to ramp up its transport network, and must act fast to stop the economic growth of the past decade from going into reverse. But first it needs to find billions of dollars of private investment

South-east Asia is without doubt one of the most exciting markets for the transport infrastructure sector. The region has matured considerably since the financial crisis of the late nineties and many of its countries have enjoyed impressive economic growth during the last decade.

Given their island geographies, topographical features, population distributions, and other socio-political factors, South-east Asian countries face a diverse mix of infrastructure challenges. Each requires its own solutions, and consequently, the region will offer a wide range of opportunities.

At the same time, there is an emerging deficit between the needs for investment and the available funds from public sources. Traditional sources like official development aid and state budgets are unlikely to cope with the requirement. Aid agencies are therefore focusing resources on putting in place necessary building blocks to attract private investors. They are doing this by helping to develop PPP frameworks, setting up project development facilities and guarantee funds, and paying for feasibility studies and capacity building in implementing agencies. There are many opportunities for consultants in these areas.

In recent years, nations such as Vietnam, the Philippines and Indonesia have been exploring the potential for PPPs. The main types of contract used in the region are BOT (build operate transfer) and BT (build and transfer). BOT contracts are similar to the PFI, but without the standardised procurement rules. The risk profile of the BT contract, however, is different in that there is no operational period, so the PPP contractor is in fact more a real estate investor. BT contracts are popular in South-east Asia due to the fact that local governments do not necessarily have available cash, but are able to provide a plot of land as compensation for building infrastructure. The length of these contracts range from 20 to 30, sometimes up to 50, years – the reason for such long concession periods being that sometimes governments see it as a way to attract investors.

In recent months, stimulus money has been forthcoming in most of South-east Asia. However, these programmes are more aimed at generating economic activity in the downturn, which means new-build projects are given a lower priority than upgrade projects. However, it is widely recognised that the next few years will be an ideal time to build transport infrastructure in anticipation of the eventual upturn.

There are currently four established markets in the region with high expenditures and medium-level forecast growth rates: Indonesia, Thailand, Malaysia, and Singapore. They are forecast to represent over 80% of the total expenditure up to 2014. Indonesia alone is projected to spend over $48bn, amounting to over 32% of the region’s total. Overleaf, we take a look at some of the likely opportunities in these four countries …