5
Riding it out – sectors thriving in the crunch
Focus

Riding it out – sectors thriving in the crunch 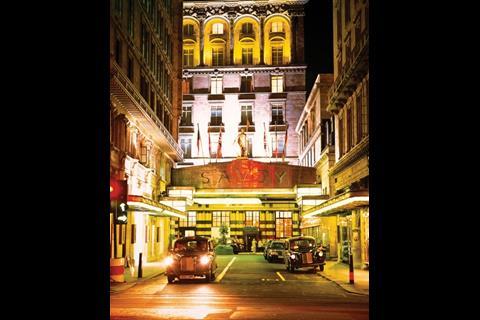 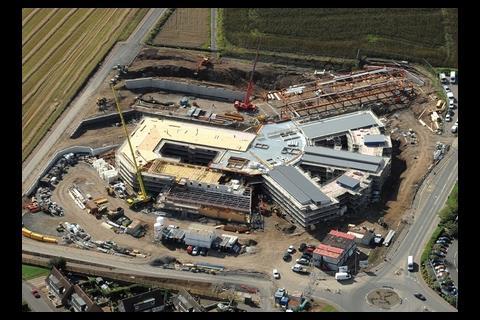 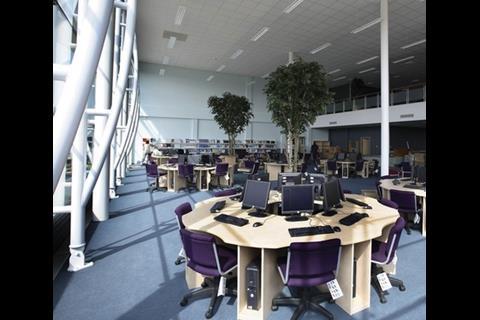 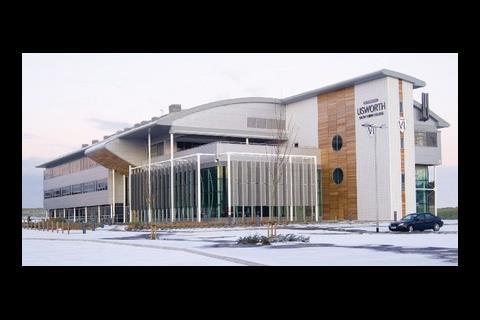 The world will always need GPs’ surgeries, colleges and, it seems, luxury hotels. Muireann Bolger looks at three sectors that might provide shelter from the storm

What is driving the market?

According to figures by AMA Research, construction work in the entertainment sector was valued at £4.3bn in 2007, 23% of which was the hotel sector. This growth is largely driven by tourism, an industry that was worth £120.5bn in 2006, and is expected to hold up in the recession. The Olympics are expected to provide a further boost, with hotels such as the Savoy getting their refurbishments in before 2012.

While mid-range hotels are suffering, the budget sector is thriving. Travelodge is spending £125m on 22 hotels across the UK before Christmas. “People who tended to go to mid-range hotels are moving down to budget ones,” says Steve Lacey, a senior partner in Davis Langdon’s hotel group. “The same is true for business travellers.”

At the same time, the caché attached to frequenting luxury hotels means this sector will continue to grow. Lacey says: “People are motivated to go to luxury hotels to reflect their status rather than by a need to stay there, and the type of people who frequent them tend to be protected from the downturn.”

Premier Inn has announced a £100m expansion in London, which aims to provide 1,200 rooms. New Premier Inns are to be developed in Waterloo, and Old Street in central London and Ealing west London; they are scheduled for completion by 2011.

In London’s luxury market, Hilton is rebranding the Bentley hotel in Knightsbridge as a Waldorf Astoria. Irish development company Edward Holdings has secured planning approval to convert the former Bow Street magistrates’ court into a luxury 76-bedroom hotel, and consent has alo been granted for the conversion of the Metropole buildings in Northumberland Avenue into a 297-room, six-star hotel.

Who do you need to know?

Alex Flach is construction director of Whitbread, which owns Premier Inn, and Paul Harvey is managing director for development at Travelodge. Matthew Richardson is the global head of architecture, design and construction at Hilton. Nick Berry is in charge of acquisitions and developments in Mountgrange, a private real estate group specialising in the development of top-end venues such as Sofitel in Edinburgh.

How do you impress them?

Ideally, you need a track record and to be quite large, but Flach says that at the budget end contractors specialising in areas such as student accommodation could be candidates.

Contractors are expected to have a minimal annual turnover of between £10m and £150m, while consultants should have a minimum workforce of 20 to 30 people.

“We need a large company because the workload is very large,” says Flach. “We have a history of bankrupting companies that were not able to cope with the scale of the projects.”

For the luxury sector, Lacey says applicants should have a turnover of at least £50m, but that is not the only factor. “It very much depends on the quality of a firm’s past projects rather than the number of years it has been in the market,” he says. “If you’re building a five-star hotel, it has to be perfect. You can’t have corners missing from skirting boards or anything like that.”

The firm’s choice of personnel is also a vital factor in a successful bid. “We would always interview the project manager to check out their track record,” says Lacey.

How does procurement work?

Whitbread’s Flach says the company uses a select list of consultants and contractors rather than advertising for tenders. But he adds that the firm is hoping to add more to the list. “Our list is subject to an annual review and we’re looking for more contractors.”

Budget hotels such as Premier Inn tend to procure half their projects using design and build and half using a JCT standard form. According to Flach, this decision is based on the amount of risk the firm is willing to take on a project.

Work in the luxury sector is rarely advertised, as many clients have a network of consultants scouting for new talent. Although the same companies do tend to dominate the sector, Lacey adds that there is scope for new names to grab a slice of the market. A number of Irish companies, including Edward Development Holdings, have recently expanded into the UK. Single-stage and second-stage tendering are used for securing deals. Lacey adds that many clients have a preference for single stage as the deal is more competitive and clients can assess if a contractor is “hungry for the job”.

Who is the competition?

The market is not immune to the risks posed by the credit crunch. According to a survey from TRI Hospitality Consulting, occupancy and profit fell at London chain hotels in September, and a sample of 108 full service hotels found a 10% fall in profit. Average occupancy fell to 82.7% from 86.8% last year.

Andrew Nychek, senior partner at John Rowan and Partners and head of its hotels and leisure division, believes the market may contract. “There has been a significant increase in rooms in recent years and the market has become more competitive. I know a lot of hotel investors that are just sitting back and waiting for the dust to settle.”

Original print headline: Not a bad spot to ride out the recession