New facility to be built by Costain, Skanska and Strabag team 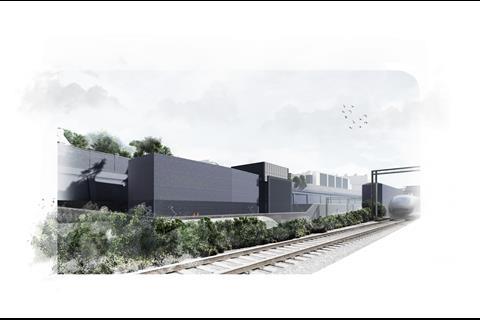 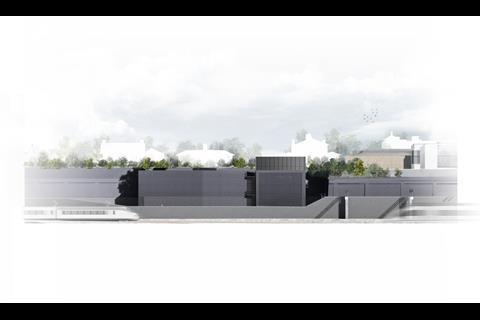 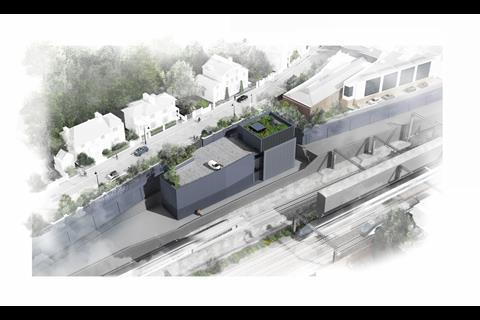 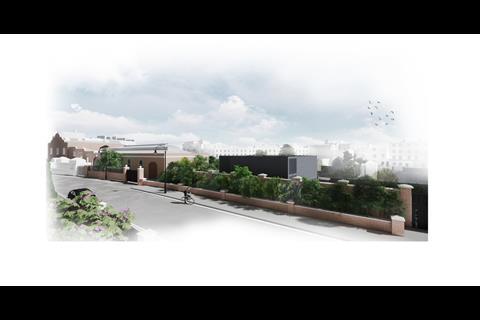 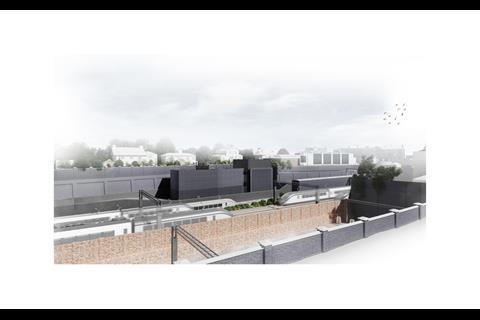 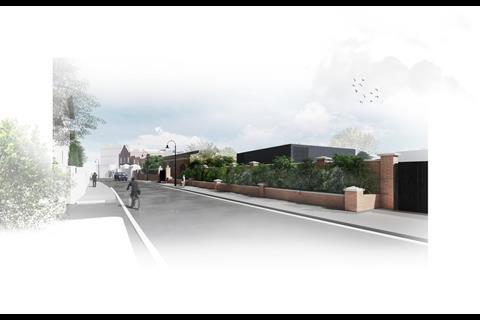 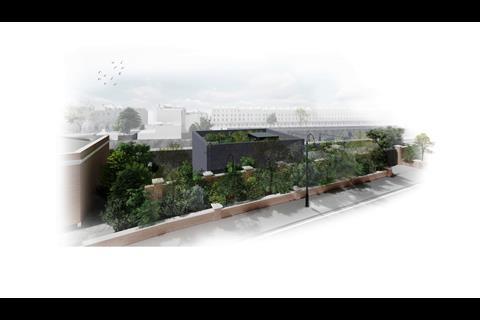 HS2 has unveiled the designs for a headhouse for the railway’s approach to Euston Station.

The three-storey building will be one of the few structures in the capital which is visible above ground apart from the main stations at Euston and Old Oak Common.

Clad in traditional blue engineering brick, the building has been designed to blend in with surrounding Victorian railway architecture, including the retaining walls for the adjacent west coast main line.

It will sit above a 12m wide shaft reaching down to the Euston tunnels below, which will provide ventilation, an emergency escape route and access for emergency services along with electrical plant rooms.

Above ground, it features a green roof, a stone pave courtyard and an entrance facing Park Village East.

The plans were drawn up by one of HS2’s main work contractors, SCS Railways, a JV between Costain and Skanska and Austrian tunnelling contractor Strabag, along with the JV’s design partner Design House.

The joint venture is delivering 26-miles of tunnel from Euston, via Old Oak Common to the outskirts of London near Ruislip.

The huge underground box, which has the volume of 55 Olympic swimming pools, will allow trains approaching and departing from Old Oak Common station to swap tracks at speeds of up to 62km/h.