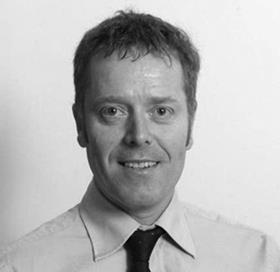 CARILLION AND ISG ARE KEY PICKS

As tough markets continue we expect the larger contractors, particularly those with an international presence, to outperform.

Increased construction competition means reduced margin expectations. Non-construction/ service related acquisitions are very likely. With high oil prices and increasing regulation we are positive on energy services. Carillion is a key pick for 2013 for its growing exposure plus its Middle East/Canadian presence.

In the smaller cap arena our top pick is ISG. It had a tough 2012 but hasacted swiftly on costs. We expect further strong growth in the data centre market, a recent focus for ISG. International diversification utilising its existing multi-national customer base provides some protection from uncertain UK markets.

An on-going shift towards larger integrated contracts within the public sector is likely with private finance playing a key role. We are not sure, however, that PF2 changes anything. Maintaining existing services rather than capital spend will favour the like of Balfour Beatty, Renew and the builders’ merchants. Bundling of services will provide opportunity for SMEs/subcontractors.

We are less excited by the pure UK operators although dividend yield should provide some support to Kier, Morgan Sindall and T Clarke. 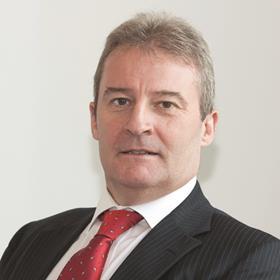 2013 WILL BE THE NADIR FOR PROFITS

The term “challenging” is perhaps overused by companies and analysts alike describing UK construction, but reflects the uncertain outlook.

The biggest issue facing the industry is not that current activity levels are low (leading to slim, or even zero margins), but rather that this is such a contrast to the UK government stated desire to unlock the public and private purse-strings to fund the massive (and increasingly vital) amounts of work required.

This means that companies have to reduce costs with one eye on the potential workloads which could come to pass, but also pursue strategies to reduce direct exposure to pure contracting. Numis believes that 2013 will be the nadir for UK construction profitability, but that recovery thereafter will be uneven. Companies are likely to maintain “self-help” organic strategies involving cost reduction and limited M&A/bolt-on purchases.

It’s not all gloomy - the current malaise means construction shares offer an attractive yield and low P/Es which could attract investor interest, especially if government’s desire to recommence construction spending is genuine. 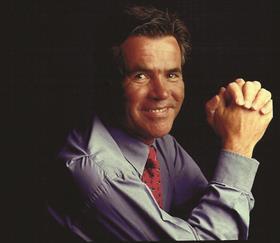 IT’S NOT GETTING BETTER SOON

Okay - we have had the second worse year of this current (father and mother) of a downturn, i.e. last year (the worst was 2009). Nor is it going to get better soon and even if relative stability beckons in 2015, the industry will still be 15% or so off its 2007 peak in that year (in real terms).

Good housekeeping will get you so far, but in the end the market has to pick up.

Physical housebuilding volumes will rise modestly in 2013, which will help but private completions will be little better than 100,000. Otherwise, infrastructure holds some promise as does the tiny industrial building sector. And that’s it for the good news. Across the Channel, it is not much cop either, but anyone with US interests should have a better year.
So where would I put my money? Berkeley Group (1757 pence on 31 December 2012), the doyen of the housebuilders and London-centric has to be one of my picks, and despite it rising more than 30% last year, it is still cheap. Balfour Beatty (274 pence) would be there too, with an eye on the US and strength and depth in management. 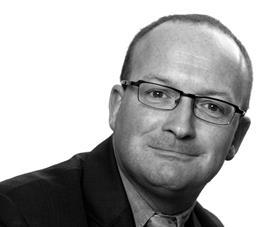 HONG KONG AND THE MIDDLE EAST CAN OFFSET THE GLOOM

For most UK contractors and consultants, 2013 looks like being another year of living dangerously.

Overall non-housing investment may pick up, mainly due to catch-up on infrastructure and school building after a hiatus on PFI. But the real problems are that clients could become even more tight-fisted, competition almost certainly tougher and - potentially the killer - cash even slower to flow up and down the supply chain. It would not be at all surprising to see at least one nationally recognised player folding.

One or two mid-sized unquoted contractors could merge, more for protection than expansion. Larger quoted contractors are more likely to target services firms and consultants. Good quality, cash-strapped, regional and specialist contractors may continue to be picked off by continental groups.

Any signs of life in the UK housing market (far from a given) is likely to trigger a wave of flotations of bank-owned housebuilders and, potentially, some opportunistic rights issues.

Internationally, the Middle East (possibly even Iraq) and Hong Kong look among the most promising prospects for UK companies attempting to offset the gloom.