Around 230,000 people in construction still on furlough, HMRC says

The number of furloughed construction workers last month is expected to be broadly similar to January despite early data showing a slight fall, HMRC has said.

Provisional figures for February showed that the number of furloughed workers in the industry began to fall last month for the first time since October. 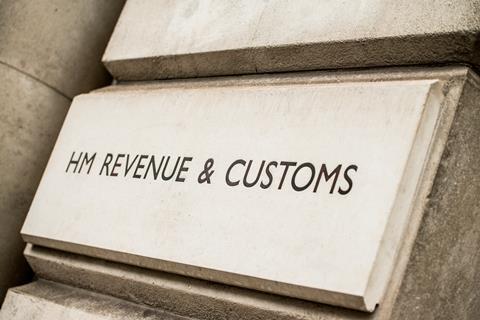 The latest data shows there were around 230,000 furloughed workers in construction in February, down from a high of more than 245,000 in January.

The take-up rate also dipped slightly from 19% in January to 18% last month, although construction still had the fifth highest take-up rate out of all sectors.

But HMRC warned the data for February was provisional and subject to revision as additional claims for the period come in.

It said that it expects final furlough levels across all sectors for last month to be “broadly similar” to January once all claims and amendments have been received.

This is in keeping with wider figures, with HMRC saying that it expects to see a broad consistency with January’s furlough levels for all sectors.

The number of furloughed workers increased for three consecutive months from November last year as the industry was impacted by the second and third national lockdowns.

Before November, the number of furloughed construction workers had been falling steadily since a peak of nearly 725,000 in April last year at the height of the first wave of the covid pandemic.

The latest data also showed the number of construction employers using the furlough scheme falling slightly to 38%, or 91,100 employers, last month, down from 94,000, or 39% of employers in January.