Atkins brings in Arcadis boss to head up transport arm

Lizi Stewart joins the consultant after 15 years at Arcadis 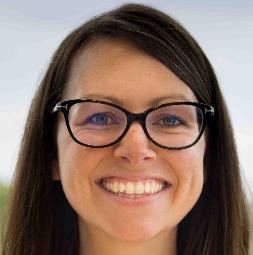 Atkins has named Arcadis executive Lizi Stewart as the head of its UK and European transportation division.

Stewart joins the SNC-Lavalin Group-owned consultant on 1 February after working for Arcadis for 15 years.

Latterly the managing director of Arcadis’ highways and aviation arm, she also headed up its infrastructure consultancy business.

A fellow of the Chartered Institute of Highways and Transportation and the RICS, Stewart is a non-executive director on the RICS’ finance committee.

She will be based at Nova North, SNC-Lavalin’s new European headquarters in London.