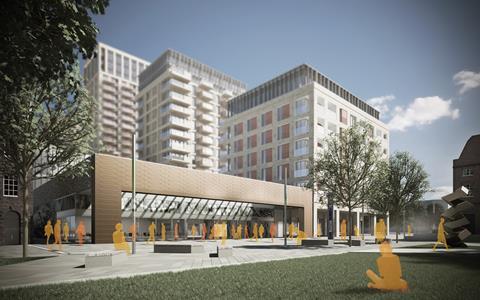 Balfour Beatty has won a £70m contract to complete and fit out the new Crossrail station at Woolwich.

Balfour saw off competition from Laing O’Rourke, Morgan Sindall and Vinci for the job.

The work includes designing, fitting-out and handing over the new Woolwich Station along with installing plant and finishing works at the two points where the Crossrail trains will surface from either end of the Thames Tunnel at North Woolwich and Plumstead.

Work will start this month and complete in 2018 when Crossrail is due to fully open for service.

An £80m skeleton station was completed in February 2013, but the fit-out of the station was dependent on Transport for London, the government, Berkeley Homes and Greenwich council thrashing out a funding package for the works.

The parties agreed a deal in July 2013, with Berkeley Homes contributing £54m, with further contributions from TfL and Greenwich council, through a Greater London Authority grant and developer contributions. 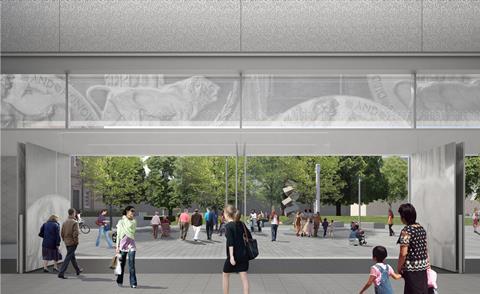 New public realm is part of the station