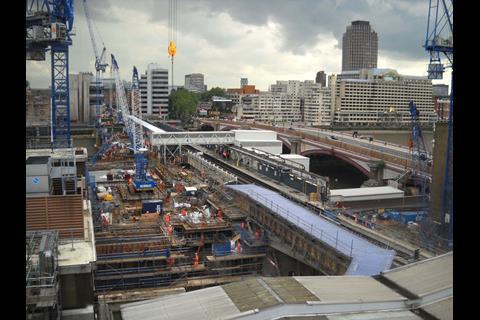 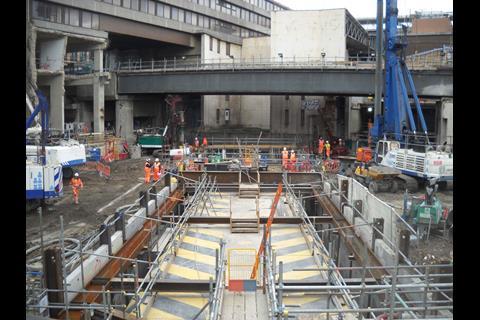 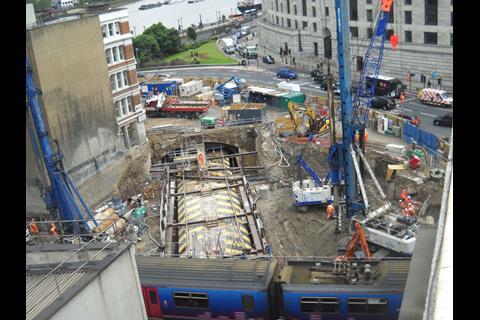 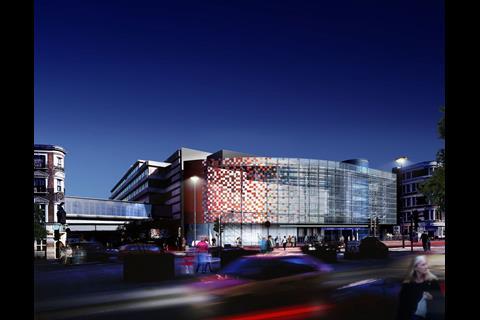 The final stages of the foundation work at the London site will pave the way for the construction of the first station to straddle the Thames.

BBGE is working with main contractors Balfour Beatty Civil Engineering and Network Rail to overcome obstacles such as cramped working conditions and the proximity of live tracks to the site.

The Blackfriars redevelopment is part of the wider Thameslink Programme, a £5.5bn project to extend the Thameslink railway connections in and around London.

Peter Coulthart, BBGE project manager, said: “The development of Blackfriars Station is one of the most complex construction projects being undertaken in London. We have worked very closely with Balfour Beatty Civil Engineering and Network Rail throughout the process and the current stage is nearing completion.”