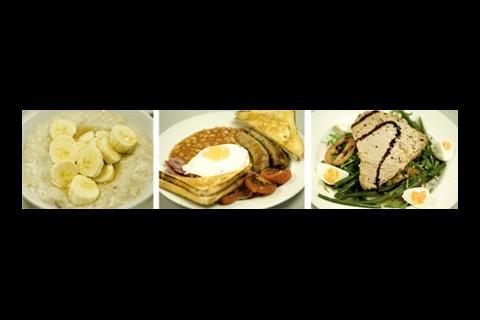 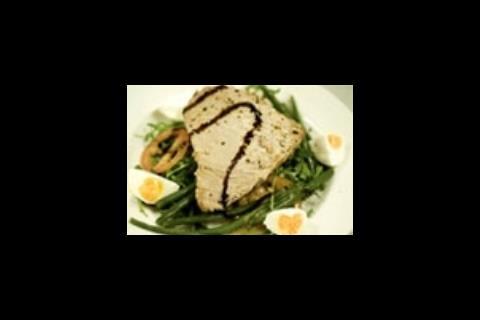 The canteen at St Giles serves up tempting morsels such as the Kent 'Korker' sausage, the St Giles Grill and organic porridge.

The canteen, run by Kieran Robinson and Zak Hospitality was praised by judges for its good value - £1.10 for the organic porridge - and its healthy options including kippers and a Tuna Nicoise.

The runners-up was the canteen run by Kier at Mid Kent College Gillingham and a Mace canteen at Ropemaker Place.