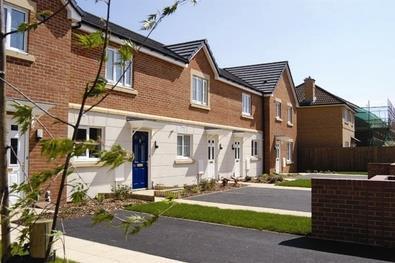 Bovis Homes has said that a 30% drop in reservations since January means results for the six months to 30 June will be “significantly lower” than expected.

In a trading update, the UK housebuilder blamed the tightening of the mortgage market and negative publicity surrounding the credit crunch.

But Bovis confirmed that it will continue to open new sales sites in selected areas, with investment being “cautiously controlled”.

Kevin Cammack at analyst Kaupthing said that the announcement was a “stark reality check”. He said: “The damage is being done by mortgage availability pure and simple - sentiment obviously is awful but, in essence, interlinked.”

Last week it was revealed that confidential House Builders Federation figures showed a two-thirds drop in reservations at the end of April.

Alastair Stewart at Dresdner bank added: “We suspect other housebuilders may be forced to make unscheduled statements in light of the sudden deterioration of the market