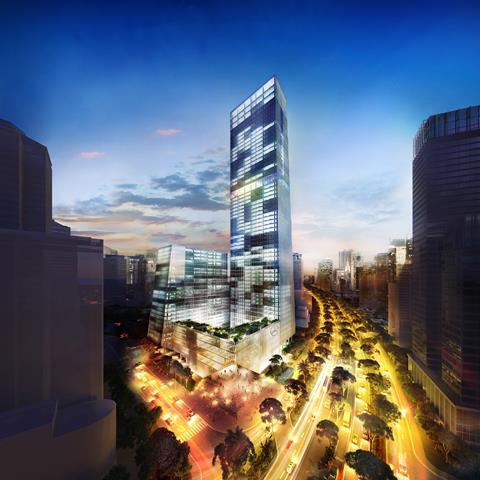 The project, called 7Point8, will comprise two towers, connected by a podium structure, with the tallest standing at 298 meters.

Broadway Malyan said the design was influenced by the town squares of Javanese cities.

The project will include office, retail, commercial, residential uses as well as and public space.

Ian Simpson, director at Broadway Malyan, said: “This high-profile scheme is drawing on the diverse skills, expertise and experience of our global design experts, led by our Singapore-based team which is partnering closely with the client to deliver a world-class landmark development.”

Broadway Malyan creates world-class and fully-integrated cities, places and buildings to unlock lasting value and deliver a ‘return on design.” 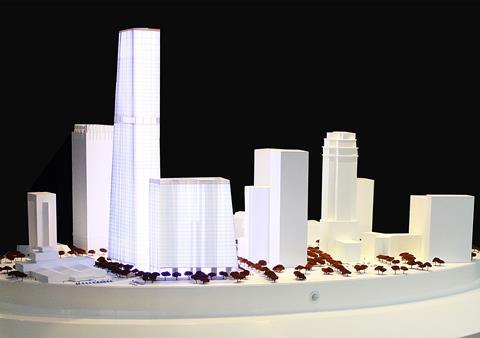 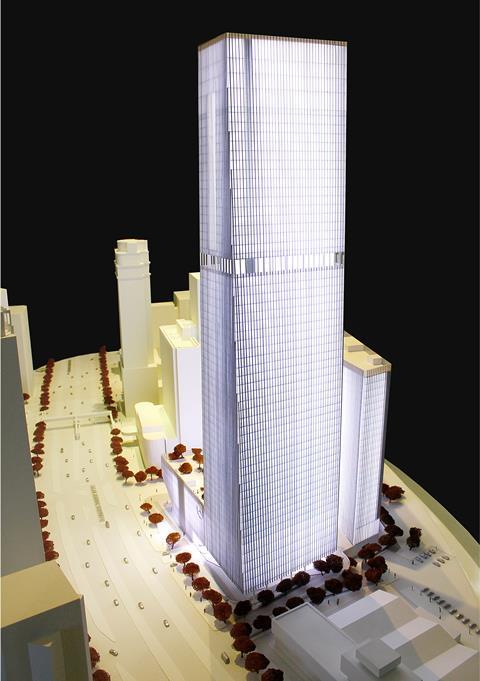 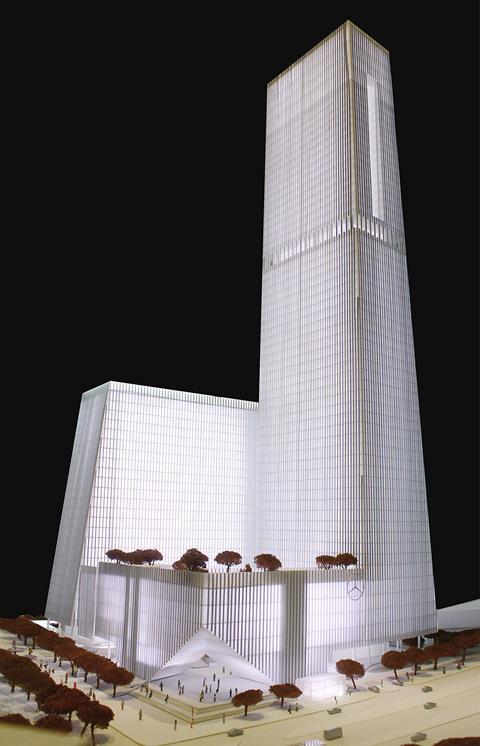