The firm reported revenue increases in its Europe, Middle East and Asia and rest of the world markets to help nudge turnover to close to £50 million – and account for nearly two thirds of its turnover.

Broadway Malyan is working on three major schemes in Angola, including a masterplan for the capital Luanda which is set to see its population double to 13 million people by 2030.

Other overseas schemes include a new transport hub for Poland’s capital Warsaw and the Trump Tower in Pilipino capital of Manila.

Revenue from the UK, where projects include the Mann Island scheme in Liverpool, still remains the firm’s largest income stream revenue – just ahead of Middle East and Asia – but this slipped £1.4 million to £19.8 million. 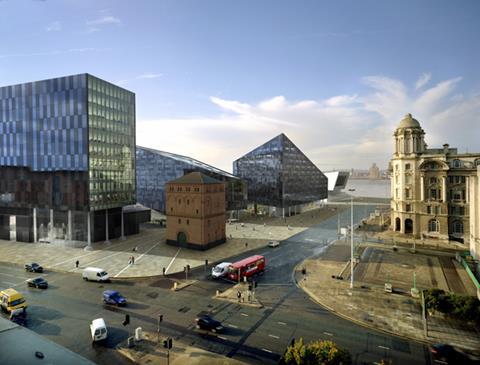 Managing director Gary Whittle (pictured) said: “It is incredibly gratifying to have posted such a strong performance and I have every confidence that we have the depth of expertise within the practice to build on these results going forward as we continue to enjoy a healthy pipeline in the current financial year.”

He said the firm has invested in new computer equipment and software and added that it was now carrying out projects in 37 countries.