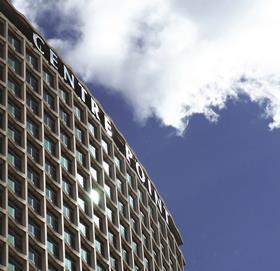 The Richard Seifert-designed structure will be converted into 82 luxury flats, pool, spa, gymnasium and 42,000 sq ft of retail and restaurant space.

The redevelopment scheme has been designed by Rick Mather Architects and Conran and Partners.

The building - which employed prefabricated precast-concrete - was widely criticised upon completion in 1964, but later won acclaim and Grade II listing in 1995.

The building stands at the junction of two of London’s busiest streets, Oxford Street and Tottenham Court Road, and stands to benefit from the opening of a new Tottenham Court Road Crossrail station in 2018, and the redevelopment of the existing underground station.

Brookfield Multiplex and Sir Robert McAlpine have been contacted for comment. 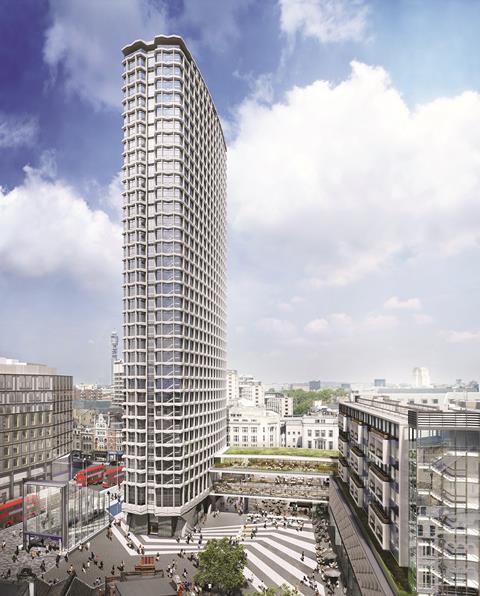