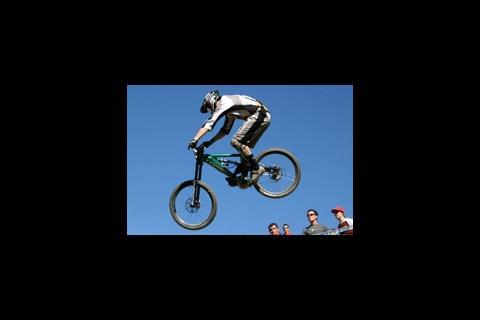 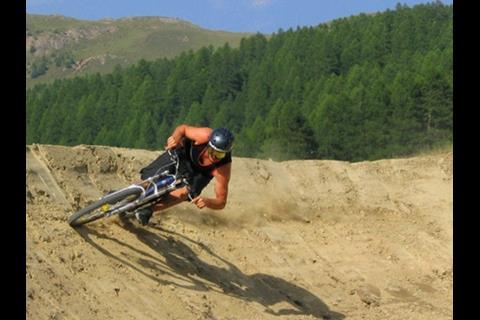 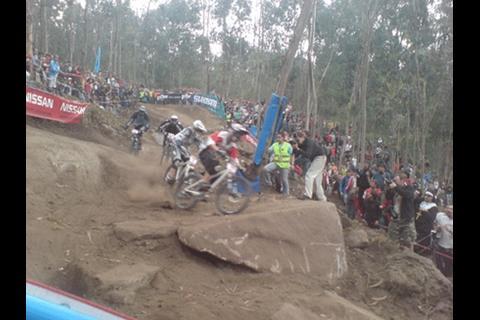 A team from its Carlisle office will be working on the service which will offer potential clients such as the Forestry Commission, Local Authorities and other private landowners a comprehensive design and build service for mountain bike trails of all types and complexities - from family-friendly runs to world class courses.

Saxena has developed 80 courses across the world including 36 World Cups, five World Championships and the 2008 Beijing Olympic Games.

He recently spent two weeks designing and overseeing the construction of the lauded Pietermaritzburg course in South Africa which will host this year’s Mountain Biking World Cup.

The trail, which features 13 corners and 26 obstacles, drops a massive 120m over its 820m length and has already been hailed as the most challenging mountain biking course in the world.

He is also the official race track designer for the the world governing body for cycling UCI which includes designing courses for its Mountain Bike World Cup series. As a result, he has designed over 50 World Class mountain bike race tracks in 19 different countries