Chief executive of the year 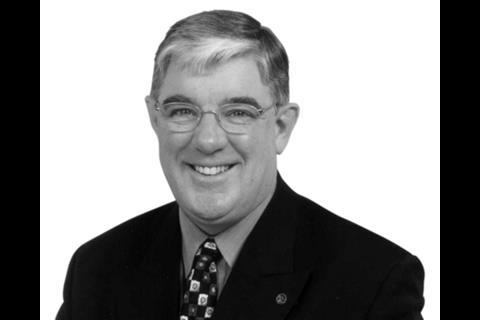 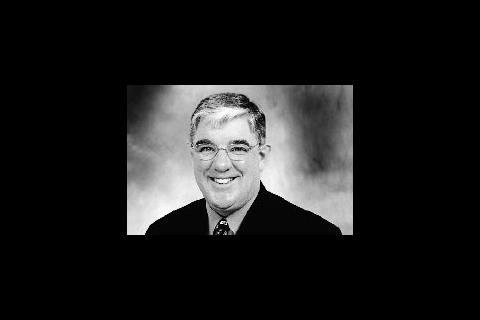 John McDonough is the boss of bosses this year, thanks to a splendid record as head of Carillion, but also his performance as a kind of construction renaissance man …

John McDonough, 58, has been chief executive of Carillion since January 2001. During that time, he has accelerated the process of transforming the company from a hard-bid contractor into a high-IQ business that generates half its revenue, and two-thirds of its profit, from service-related businesses. He also oversaw the purchase and integration of Mowlem and Alfred McAlpine, two sizeable transactions that were not without risk, and that (after a bit of a bumpy ride) have helped treble turnover.

He has led from the front and overseen the transformation of the business. In the process he has brought a lot of discipline to the contracting arm – largely by refusing to win work at any cost. The result is that Carillion’s days as an undercapitalised scrabbler after work are over; it now has a turnover of £5.43bn, an order book of £17.7bn, a net cash inflow of more than £250m – and a net debt of £0. Its last results were enough to push its share price up 12% from 269p to 304p in 2009, a strong performance compared with its peer group.

Described by some as a visionary, McDonough has many strings to his bow. He is a family man – married with two children – and unsurprisingly has a first-class degree in mechanical engineering from Imperial College London. But he does not fit the standard psychological profile of the engineer: he is people-orientated, he is engaged in the green debate and was a pioneer of the use of frameworks. It was this background that persuaded the industry to choose him as its champion: he has spearheaded the drive to improve the relationship between industry and government as chairman of the CBI Construction Council. And persuaded the judges to make him the boss of bosses.