According to new data from HMRC, building firms across the UK have claimed almost 10% of the total £30.9bn that the government paid through the furlough scheme up to 31 July. 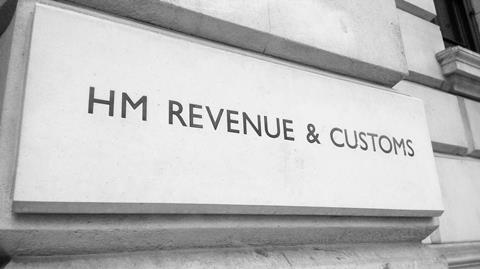 The data shows that out of 20 different sectors construction is ranked fourth in terms of receiving the most government subsidy through the scheme.

Only employers responsible for wholesale, retail and repair of motor vehicles, who have claimed £6.1bn, accommodation and food services, who claimed £4.8bn, and manufacturing, £3.8bn, have claimed more.

Morgan Sindall is among the firms to have handed back the furlough money.

The latest figures also reveal that more than 769,300 construction employees have been furloughed or 60% of those eligible, with 76% of employers in the sector making use of the scheme.

Those working in construction have also made the most claims through the self-employment income support scheme (SEISS).

It is the sector with the highest number of potentially eligible individuals and the highest proportion of claims.

HMRC’s next release of the official statistics up to the end of this month is planned for 18 September.