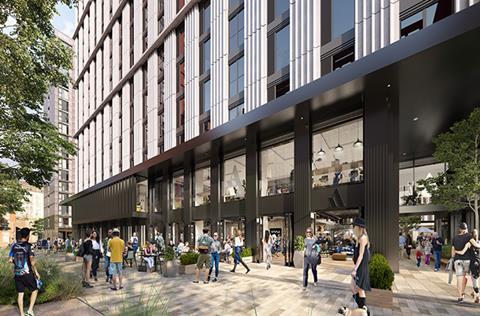 The North-west has seen construction boom over the last year, according to new figures.

According to the Office of National Statistics, total construction output across the region is up 15% to more than £4.6bn in the three months to August compared to the same period last year.

Overall construction output in Great Britain for the period was up 1.5% compared to the same period last year meaning the regions’s increase was 10 times the national average.

The value of new housing work in the North-west increased by £386m in the three months to August compared to the same period the year before.

Output for new infrastructure projects has also risen during this period.

"Anyone visiting the North-west can see the huge number of construction projects underway and these figures show just how valuable they are.

"This construction boom is helping build new homes, new infrastructure and a stronger economy in the region."

The output in the construction industry figures were released by the Office of National Statistics earlier this week.