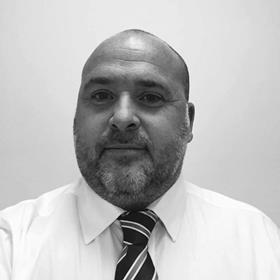 A senior contract manager at Kier has joined London firm Gateville as its operations director.

The company, which has a turnover of just over £9m, specialises in property renovation and refurbishment.

Yesterday Kier announced that its chief executive Haydn Mursell had gone with immediate effect, adding to a number of names who have recently left the business

Mursell went after eight years at the firm and more than four in the top job.

Others to have gone include executive directors Nigel Turner and Nigel Young who both left on the same day last August.

Mark Norris, who worked as a regional operations director at Kier from January 2018, left to take up a role at Rydon earlier this month