Crossrail’s commercial director has left the scheme after just nine months in the role. 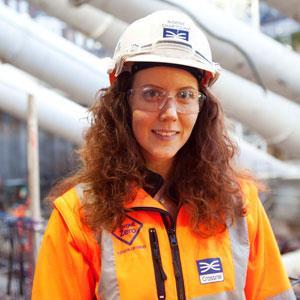 Prior to this, she was Crossrail’s project manager for its work at Farringdon.

Crossrail said Chartouny has been replaced by Neil Thompson, who joins from Network Rail.

Thompson was construction programme director at Network Rail for more than 15 years.

Crossrail has also recently moved to tackle its productivity and resourcing issue by bringing in a rail infrastructure expert to manage its supply chain.

Sherif Narouz has been appointed supply chain delivery director, joining the programme from London Underground where he has been heading up the organisation’s enhancements programme for the past three years.

He joined the business after leaving Laing O’Rourke in October 2014 where he was that firm’s European commercial director.