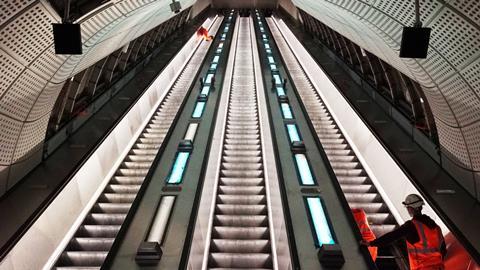 The expected cost of finishing seven Crossrail stations has increased by more than £2bn, a National Audit Office report has found.

Bond Street station, which is being built by a Costain Skanska JV, has been considered the most problematic job – unlike the rest of the line it is not guaranteed to open in by March 2021 - but is not where forecast costs have increased most.

An extra £395m is forecast to be spent on Farringdon, while costs at Paddington have been predicted to increase by £390m.

Costs are expected to increase by £227m at Liverpool Street, £184m Tottenham Court Road and £164m at Woolwich station.

According to the report the biggest category of overspend over the whole project has been commercial settlement where Crossrail has been forced to hand out £936m - and most of this sum (£788m) was paid out in 2015-16.

The NAO described these payments as "settlement of commercial 'compensation events' due to, for example, delays to contractors' planned start dates".

The public spending watchdog said Crossrail's contract strategy and construction programme had led to it taking on significant risk.

Explaining where it all went wrong for the project the NAO said: “A compressed schedule, the contractual model, the loss of downward pressure on costs, and the absence of an achievable plan were set against an atmosphere where 'can do' became unrealistic.”

It blamed Crossrail Ltd and joint sponsors, Department for Transport and Transport for London (TfL), for allowing the programme to be “dominated by a fixed completion date of December 2018”, a date which drove the decision-making and meant multiple activities had to run in parallel.

The report also criticised Crossrail for not producing a “sufficiently detailed delivery plan […] until late 2018”, even though problems had started to emerge by 2015.

Amyas Morse, the head of the NAO, said: “Throughout delivery, and even as pressures mounted, Crossrail Ltd clung to the unrealistic view that it could complete the programme to the original timetable, which has had damaging consequences.

“While we cannot make an overall assessment of value for money until Crossrail is complete, there have been a number of choices made in the course of this project that have clearly damaged public value.”

Morse said the Department for Transport and Transport for London, needed to support the new Crossrail executive team led by chief executive Mark Wild to get the project finished "without unrealistic cost or time expectations". 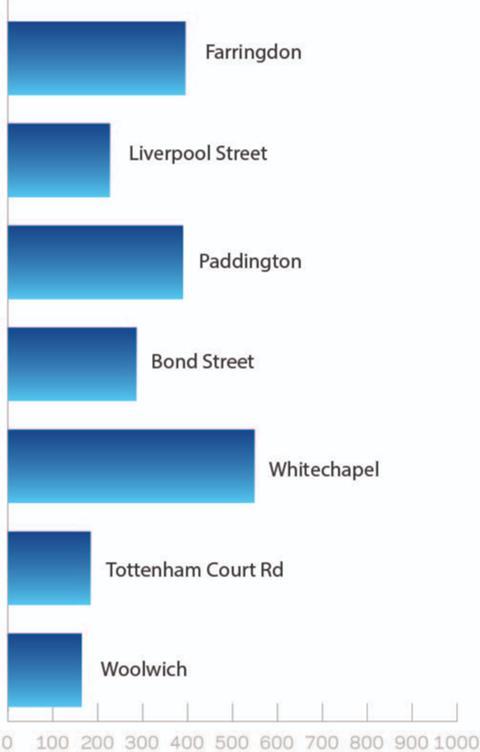