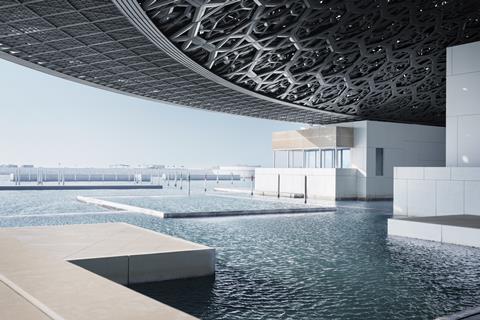 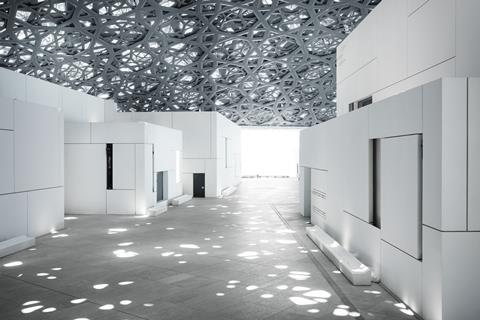 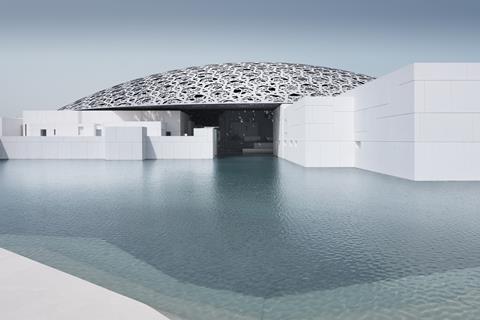 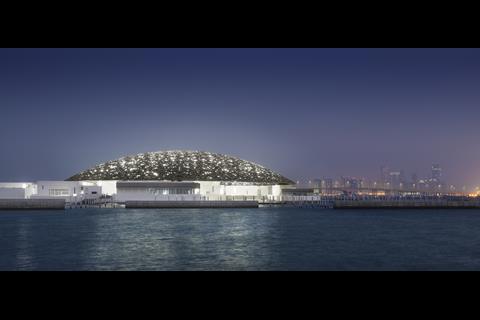 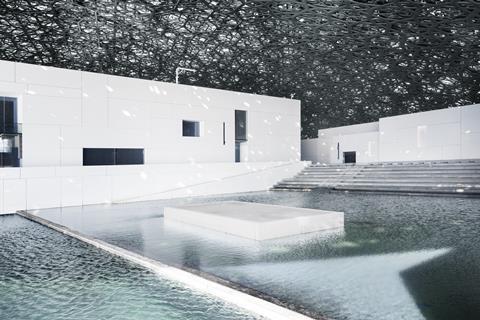 The Louvre Abu Dhabi has released images of its Jean Nouvel-designed building and announced it will finally open in November.

The £540 million museum is the key component of the Saadiyat Island Cultural District, a complex of art institutions being designed by a number of high-profile architects including Foster & Partners, Zaha Hadid Architects and Tadao Ando.

Visitors will be able to walk through the complex along promenades with the sea views and beneath a 180m high silvery dome comprised of almost 8,000 unique metal stars set in a complex geometric pattern.

The architect said when sunlight filters through the stars it creates a moving “rain of light” beneath the dome, reminiscent of the overlapping palm trees in the UAE’s oases.

The museum will display both artefacts and artworks, spanning the dawn of time to the present day.

The complex will also house a children’s museum, a restaurant, shop and café.

Jean Nouvel said: “Louvre Abu Dhabi will open in two months. After several years of studies and construction, guests will be able to enter this place of light, this revelatory meeting place of a number of planetary cultures beyond the seas and centuries. It is an architecture that is protective of its treasures, it is a homage to the Arab city, to its poetry in geometry and light, and, under the large cupola, it is an evocation of the temporalities which inexorably punctuate the hours, days, and the passing of our lives.”

Buro Happold has been working on the scheme which is being built by a joint venture between Dubai-based Burj Khalifa builder Arabtec Construction, Spanish contractor San Jose and local firm Oger.