Development tax fails to live up to Milton Keynes model 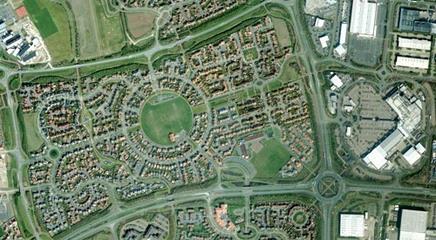 Roger Humber, the strategic policy adviser to the House Builders Association, and a former chair of landowner consortium Milton Keynes Forward, said the government’s proposals did not offer guarantees that the infrastructure developers helped pay for would be built.

A document published this week by the communities department giving details of the proposed Community Infrastructure Levy (CIL) did not explain how developers could ensure that their contributions were spent.

In Milton Keynes, major developers agreed to pay a tariff of almost £20,000 per home and the council agreed to ensure infrastructure was provided.

Humber said: “Now the government is saying the CIL should just be paid and that’s the end of it. This utterly changes the nature of it – it turns it into just another tax.”

Humber’s concerns are backed by the RICS and the Royal Town Planning Institute (RTPI). An RICS spokesperson said it had been promised further meetings with communities department officials, and would seek to make amendments to the bill.

Rynd Smith, RTPI director of policy, said: “There is no clear repayment mechanism if there is substantial failure to deliver infrastructure. The credibility of the CIL rests on this.”

The communities department defended the CIL, saying it would work alongside planning gain agreements so there was “no question of site specific infrastructure being forgotten”.