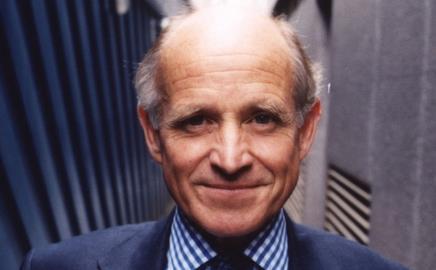 Peter Dixon, the chairman of the Housing Corporation, has refused to be drawn on whether he will seek an extension to his contract when it expires in September.

The news comes one month after Jon Rouse, the corporation’s chief executive, announced that he would be leaving at the end of June to become chief executive of Croydon council in south London.

Dixon refused to say whether he would extend his contract to April 2009, when the corporation will merge with development agency English Partnerships (EP) to become Communities England.

Dixon said: “I have thoroughly enjoyed my time here. People at the corporation are worried at the moment but we will let them know first what is decided. That will happen in due course.”

Meanwhile, the corporation board met last Tuesday to discuss a replacement for Rouse. It was decided that Steve Douglas, the deputy chief executive, would be appointed acting chief executive shortly before Rouse leaves.

Rouse’s departure is fuelling concerns in the housing world that the long run-in to the merger of the corporation and EP, which may not happen until 2009, will undermine delivery.

A senior housing association source said that the feeling in the corporation was one of “regime change”.

He said: “The situation is very difficult at the moment. Obviously Rouse is leaving and doesn’t want to do anything to tie somebody else’s hands who will take over. But inevitably this will cause a bit of a stalemate.”

For more stories about Communities England go to www.building.co.uk/archive