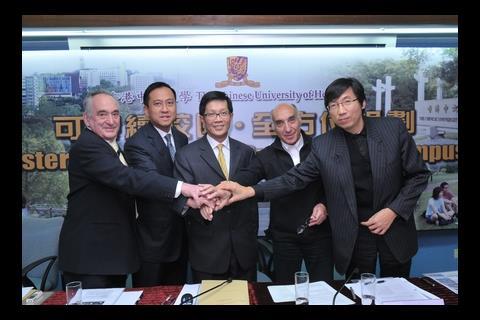 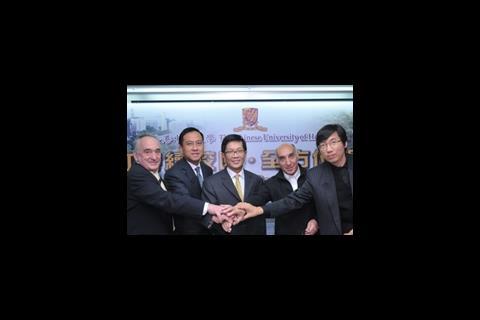 The Chinese University of Hong Kong has appointed Edward Cullinan Architects and Aedas as masterplanners to oversee a 150,000m2 expansion of the campus.

The masterplanning team will draw up proposals for research facilities, teaching buildings and colleges to accommodate a further 30,000 students at the university’s 34ha site overlooking Tolo Harbour.

The scheme will be constructed in three phases with final completion by 2012, when the university is to introduce a new curriculum.

Other universities on which Edward Cullinan Architects has acted as masterplanner and architect include the University of East London, Singapore Management University and the Centre for Mathematical Sciences at Cambridge University.