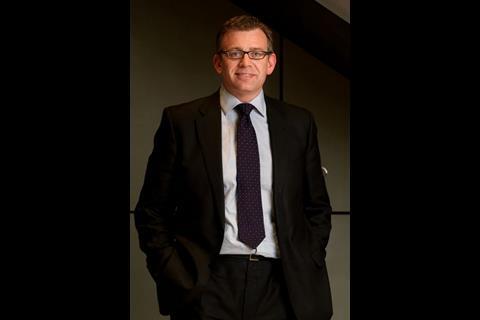 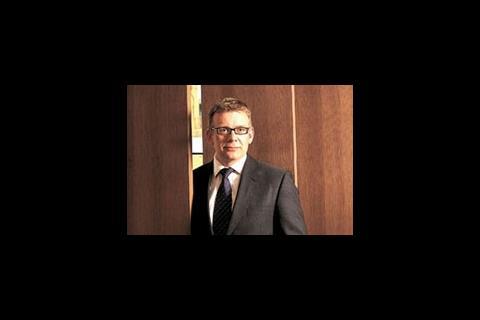 Jon Emery, senior vice president of project management and construction at MAF, said the company was talking to a number of UK firms, including consultants Waterman, Cyril Sweett and Gardiner & Theobald, and contractor Laing O’Rourke, which carries out Middle Eastern work with Abu Dhabi firm Aldar.

MAF already works with WSP and EC Harris, and has worked in the past with Carillion, which has a tie-up with a local firm called Al Futtaim.

Emery left his post as head of development at Hammerson last October, after nearly 20 years at the firm, to join the MAF board. His move triggered a series of departures from UK companies, including British Land and Sir Robert McAlpine, to MAF and about a dozen UK staff now work at the developer’s headquarters.

Emery said: “I think the presence of myself and the team has increased the credibility of the project management process for some British firms.”

MAF will spend 3bn dirhams (£600m) this year on the plan. Between early 2011 and 2015 it plans to build a series of regional shopping centres worth more than £1bn in Abu Dhabi, Doha in Qatar, Damascus and Cairo. Apart from nearly 5 million ft2 of retail space, the developments will include office and hotel space.

Emery said: “The market is tough, but we are moving forward to start these in the belief that we will deliver. All normal prerequisites on jobs like this, such as signing tenants, are still there.”

He expects to make the first appointments by early summer. Benoy is the architect on the Abu Dhabi scheme.

Who Emery has worked with