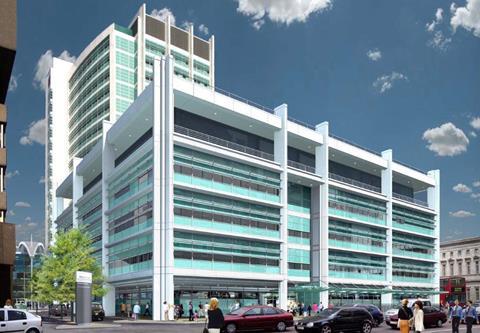 Capita, Sweett, Aecom, BDP and Ridge, are among 30 consultants and architects to have secured spots on a new £600m NHS development framework.

The firms (see list below) have been appointed to University College London Hospitals’ (UCLH) second-generation framework.

The firms have been appointed across eight different lots, with Capita winning a place on four lots; Sweet Group and Aecom on three; and Turner & Townsend, Henry Riley, Ridge and Frankham Consultancy each winning places on two lots.

The UCLH NHS Foundation Trust has a decade of development work planned in London as it rationalises 55 properties across north London on to two campuses - Euston Road and Queen’s Square.

Director of estates Kieran McDaid said he hoped most of the firms on the four-year “refresh and renewal” framework - which includes six architects - would have a chance to win some of that work.

It is not an exclusive framework and there will be opportunities for other firms to team up with the six winners, he said.

“It’s an exciting time at UCLH and this is a fantastic opportunity for the firms that have joined us, 56% of whom are SMEs,” he said.

It is also working with Scott Tallon Walker, Edward Williams Architects and Tsoi Kobus on a £250 million proton beam therapy centre, the first in the UK.

Steffian Bradley Architects has been appointed to work on two projects: a residential scheme and the conversion of the former Royal Ear Hospital and student union site on Huntley Street for outpatient use.

The trust’s future development plans include expansion of maternity services and a reconfigured emergency department. All the work will be done using BIM.

“We have a huge aspiration to be at the forefront of the NHS,” said McDaid. 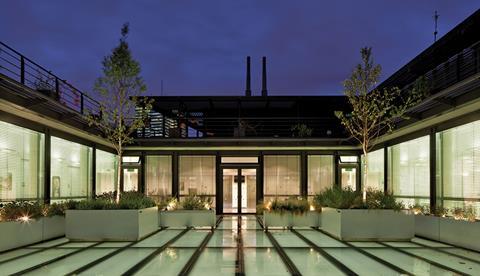