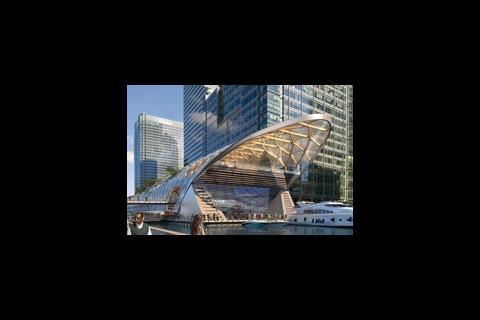 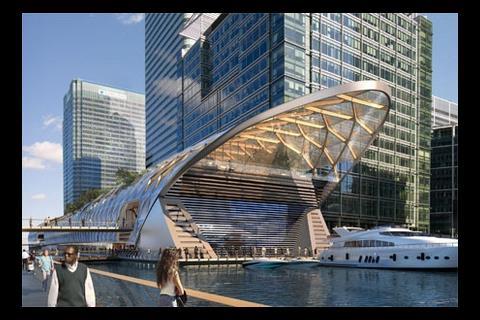 Foster + Partners’ presentation to Cabe of designs for a Crossrail station at Canary Wharf were “unclear, and even misleading,” the design review panel has said.

Cabe’s design review panel said the practice’s material for the proposed Isle of Dogs station was “largely illustrative,” and complained of a “lack of hardline drawings giving exact information”.

It said it was not convinced the scheme’s green roof could be achieved, asked for clearer detail on the predicted movement flow through the station, and said more work could be done to open up the park element of the scheme to vistors.

However, it praised the architectural concept of the station, saying it was a “confident proposal” that would be an “intelligent response” to the brief to design a train station, shopping centre and public park in one scheme.

Foster replaced Ian Ritchie Architects on the scheme earlier this year to design the Isle of Dogs Crossrail station for the Canary Wharf Group.

It is one of the few Crossrail stations that is being mainly funded by private investors.