Scheme was meant to start next month

The government has announced it will delay VAT changes which many have said will cripple firms’ cashflows until next year.

In June, the government published guidance about the so-called reverse charge on the way VAT is collected in the building and construction industry. 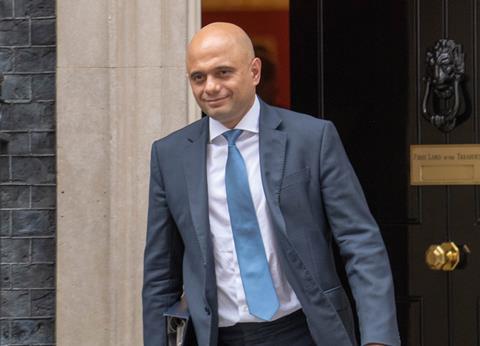 The changes were due to come into effect on 1 October and would have seen the customer receiving the services having to pay the VAT due to HMRC instead of paying the supplier – meaning companies would no longer receive their 20% VAT payment when they submit their bills.

But the government has now confirmed these changes will not come in until 1 October 2020.

HMRC has said it was introducing the change to crack down on companies charging and collecting VAT payments before disappearing and owing the taxman.

Critics have said the new rules would hit firms’ cashflows and push many into the red as they struggle to keep up with payments to HMRC.

Last month 15 trade bodies, including the Federation of Master Builders (FMB), the Federation of Small Businesses and the Civil Engineering Contractors Association, wrote to chancellor Sajid Javid asking him to push back the changes by at least six months.

FMB chief executive Brian Berry welcomed the delay, saying the government had made a "sensible and pragmatic decision".

He added: "To plough on with the October 2019 implementation could have been disastrous given that the changes were due to be made just before the UK is expected to leave the EU, quite possibly on ‘no-deal’ terms.

"The situation hasn’t been helped by the poor communication and guidance produced by HMRC. According to research by the FMB published in July, more than two-thirds had not heard of the VAT changes and of those who had, around the same number hadn’t prepared.”

He said it was now imperative the government and industry work together to deliver a sector-wide communications campaign, which "must include plain English guidance on the changes".