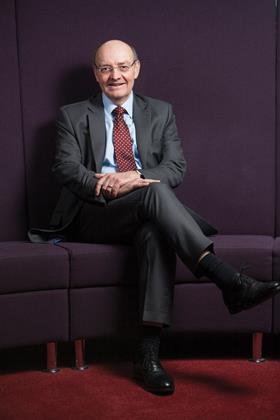 The government has extended chief construction adviser Peter Hansford’s time in the role by a year.

Speaking at the Government Construction Summit in London today, business minister Michael Fallon announced that the government had decided to extend chief construction adviser Peter Hansford’s appointment by a year to November 2015.

Fallon said he was “delighted” with the role Hansford was playing and that the extension would enable Hansford to “continue his great work”.

Hansford took on the role of the government’s chief construction adviser in November 2012, taking over from Paul Morrell.

Fallon also launched a new Built Environment Commitment on behalf of the government’s Green Construction Board.

He said the new commitment comprised a statement of intent that firms and industry bodies could sign up to that would demonstrate “a clear intention to improve business performance, particularly focused upon carbon reductions and cost savings”.

“It allows organisations to choose to take action on a range of issues including carbon reduction, waste reduction, improved resource efficiency and water risk,” he said.

“In addition it drives collective action, encourages a consistent approach to measuring and reporting and promotes knowledge sharing.”