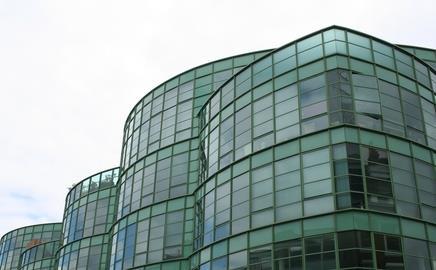 Tenants are less interested about offices’ green credentials than anything else. Instead, research suggests, cash-strapped leasers are most concerned about the cost of letting their central London commercial property.

The survey, conducted for property consultant, Knight Frank, found that requirements that offices be green have dropped to the bottom of things to be considered.

Bradley Baker, head of Central London for Knight Frank, said environmental factors were still important but added that others had beaten them in customers’ concerns:

“While the green agenda and sustainability issues are fundamental to the future of office buildings … as economic market suffer such requirements become less of a priority to central London officer occupiers.

But solicitor, Becky Warren from Eversheds, said that energy efficiency and cost reductions were sometimes synonymous. “Significant cost savings can be achieved by reducing energy consumption in buildings … [Without considering] energy efficiency, firms may end up taking on buildings that may cost them more over time owing to higher operating costs.

Future legislation was worth bearing in mind, too, she said: “The Carbon Reduction Commitment to be introduced in 2010 will require firms covered by the scheme to buy and surrender allowances that cover their emission associated with their energy consumption in buildings.”

Retaining staff was the second most important factor for respondents to the survey.