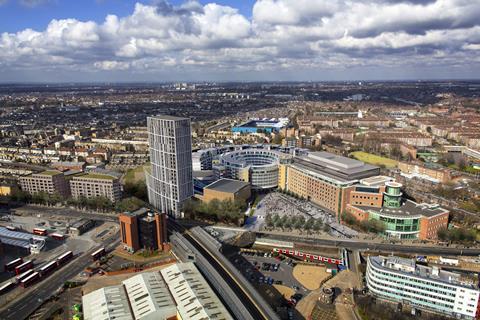 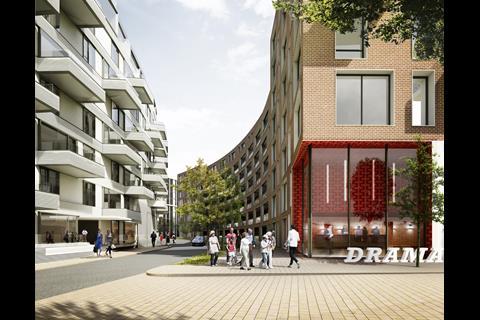 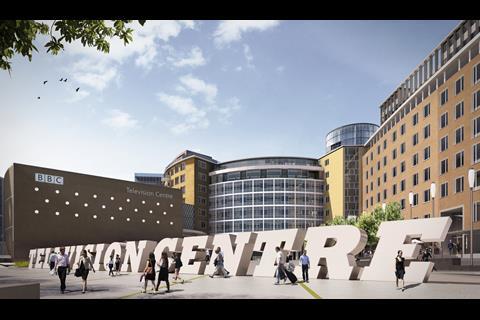 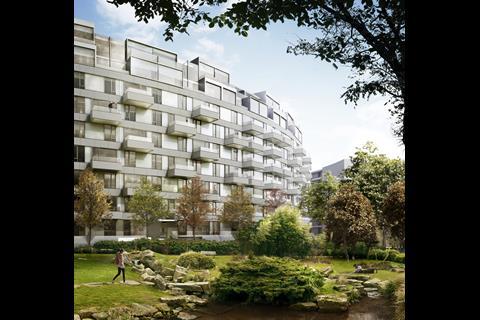 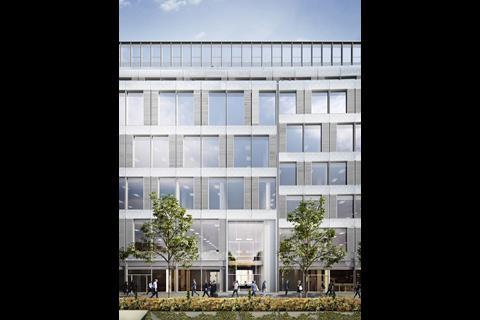 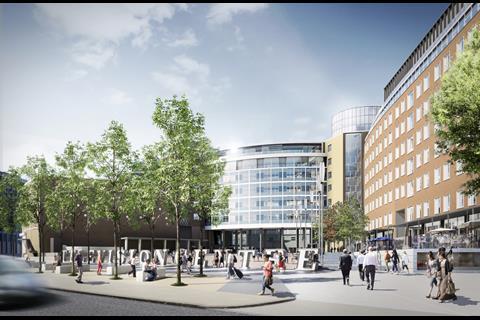 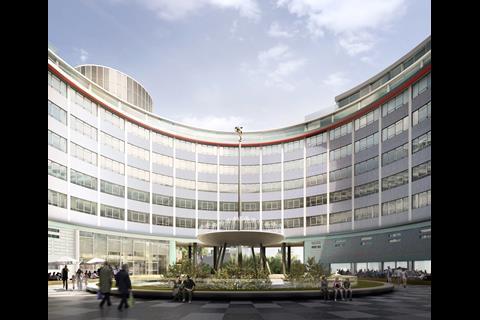 Under the plans, designed by architect Allford Hall Monaghan Morris (AHMM), the iconic donut-shaped building will be transformed into a mixed use development, with the forecourt of the building at Wood Lane in West London opened to the public for the first time with new retail space.

The BBC will get newly refurbished studios and offices at the site and there will be further offices for oth In total there will be approximately 1,000 new residential units and townhouses, including affordable housing and car parking. er tenants as well as housing .

David Camp, chief executive of Stanhope, said: “This is a major milestone in the evolution of Television Centre. We look forward to getting on with creating a vibrant quarter of London at Television Centre with an exciting mix of retail, leisure, office and residential uses, including the famous BBC Studios and BBC Worldwide’s new headquarters.

“Television Centre will be a great place to live, work and visit.”

The Television Centre site is 14 acres and was the home of BBC Television since its official opening in June 1960.